A family member has spoken on the circumstances that surrounded the brutal murder of the military couple, Gloria Matthew and Linus Audu, in Imo state. 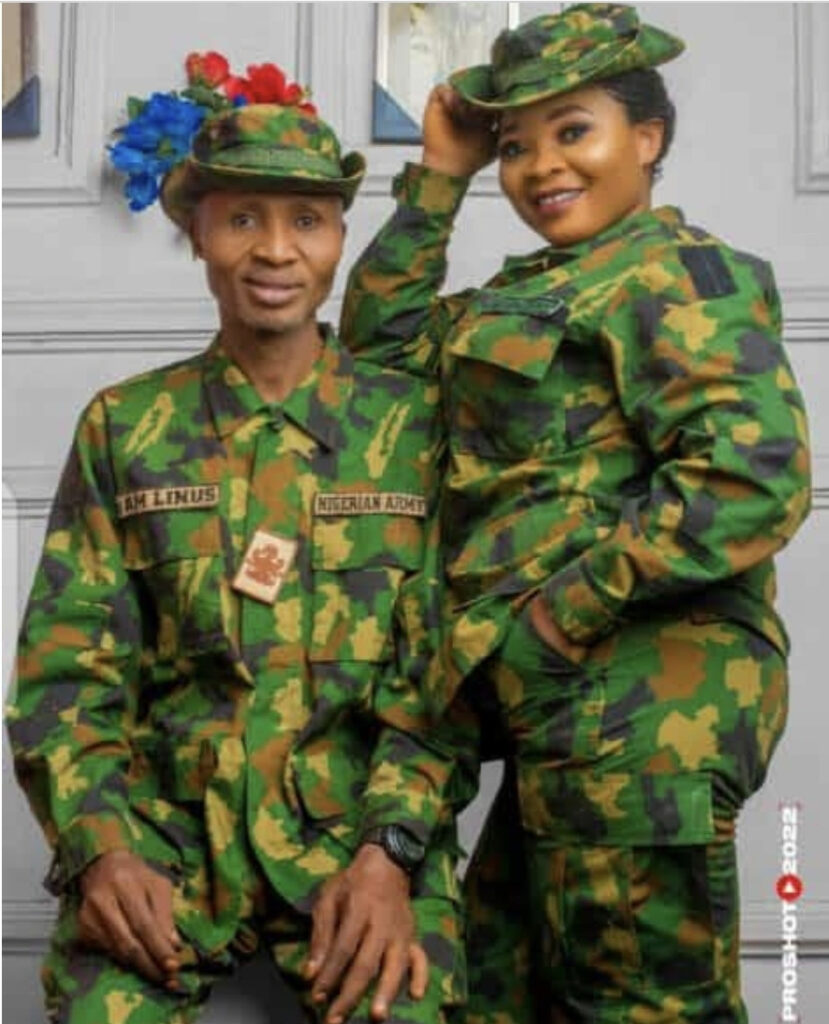 Recall that the military couple got gruesomely killed and beheaded a few days back while in Imo State for their traditional marriage scheduled for May 2.

The gunmen went on to brag about the killing while posting a video of the brutal act and in a leaked phone conversation.

In a recent development, a family member while speaking to BBC, revealed that the couple was killed in the presence of the bride’s mom and her 10-year-old daughter.

“It happened around 3pm. They were traveling to Nkwerre from Lagos.

Audu is from southern Kaduna but he lives in Makurdi. Gloria is based in Sokoto. They arrived in Lagos from Kaduna on the 26th of April to pick up Gloria’s mum so that they can travel together for the traditional marriage rites.

They killed Linus’ relatives that day. The leader of the armed men ordered them (gunmen) to shoot. They killed them (the couple) in front of Gloria’s 10-year-old daughter and her mum” 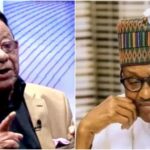