The sister-in-law of the sound engineer identified as David who was burnt to death by a group of alleged Hausa motorcyclists in Lagos has narrated the real story of his gruesome death. 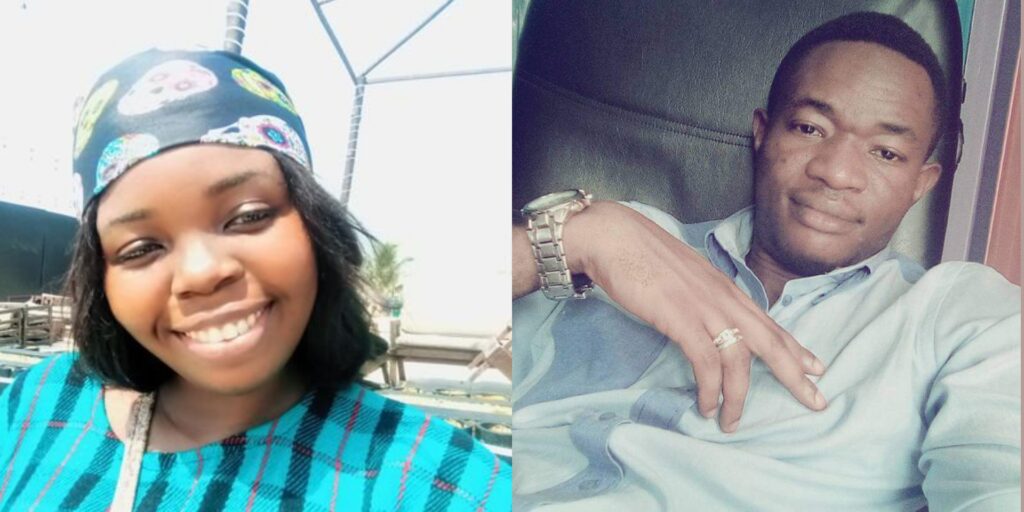 Identified on Twitter as @Opetheking, the lady countered viral reports that David had an argument with a bike man over N100 and subsequently got into a fight with him which led to the ruthless intervention of other motorcyclists.

According to her, David only went to separate a fight between his two lads who had issues with a bike man over N100 balance and that was how he became the victim of the terrible saga.

Read her narrative below:

“This is the real story leading to #justicefordavesound

Because, I’m seeing some comments about my brother-in-law being a Yahoo boy/ritualist and it’s really breaking my heart.

Yes, Uncle David was killed over N100… this is what really happened 👇👇

Uncle David was NOT one of these passengers.

These guys were some of the musicians that came to work at Beer Barn.

Bikeman was supposed to collect N400, the guys gave him N500.

So they gave the bikeman N300 assuring him that they are regulars on the street and will balance him whenever they see.

The men turned to leave and the bikeman grabbed one of the guy’s shirt, tearing it in the process.

The guy whose shirt the bikeman tore, turned and punched the bikeman which resulted into the bikeman fainting/knocked out of consciousness.

Prior to this, around last week, someone had slumped and died and people had suspected foul play. Saying the incident was linked to guys on a bike who could possibly be yahoo boys.

So when this incident involving the bikeman occured, people automatically assumed that yahoo boys are at play again.

When Uncle David saw that there was an angry mob, and the situation had been blown out of proportion and accusations were flying, he ran and hid himself.

A woman who didn’t know the origin of the whole issue, found Uncle David hiding and directed the mob to where he was, accusing him of being a ritualist.

They used stone to break his head.

They beat him. Stripped him naked and eventually set him on fire.

This is what happened.

This is the truth.

Uncle David was a reputable human being.

He wasn’t dragging N100 with a bikeman. He was called in to separate the fight. 😭😭

The two guys involved were beaten almost to death and are now in critical condition.

Anyone who calls my brother-in-law a ritualist again will meet with a fate 10x worse.

No one’s life is in your hand.

You have no right to slap, hit, or maim someone even if you caught them in a crime. Drag them to the police!

Why would you kill someone?!

Why should one of the kindest souls die based on sheer savagery, animalistic tendencies, and illiterate paranoia?

His wife, kids, family, friends, colleagues…everyone is mourning and heartbroken because some people chose to be wicked and animals.

Northern men made up most of this angry mob. Now their bikeman is alive and well.

So far, 15 people have been arrested including the unfortunate woman who showed the mob where my brother-in-law was hiding.

If there are anymore updates, I’ll let y’all know.

This is the real story leading to #justicefordavesound

Because, I'm seeing some comments about my brother-in-law being a Yahoo boy/ritualist and it's really breaking my heart.

Yes, Uncle David was killed over N100… this is what really happened 👇👇#thread

In related news, the Lagos State Police Command has confirmed the arrest of 10 suspects linked to the death of David. 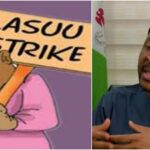 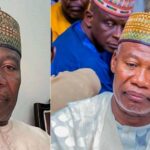