Stella Maris, the wife of the Nollywood veteran, John Okafor, better known as Mr. Ibu took to social media to lament after she and her husband marked their wedding anniversary in a hospital. 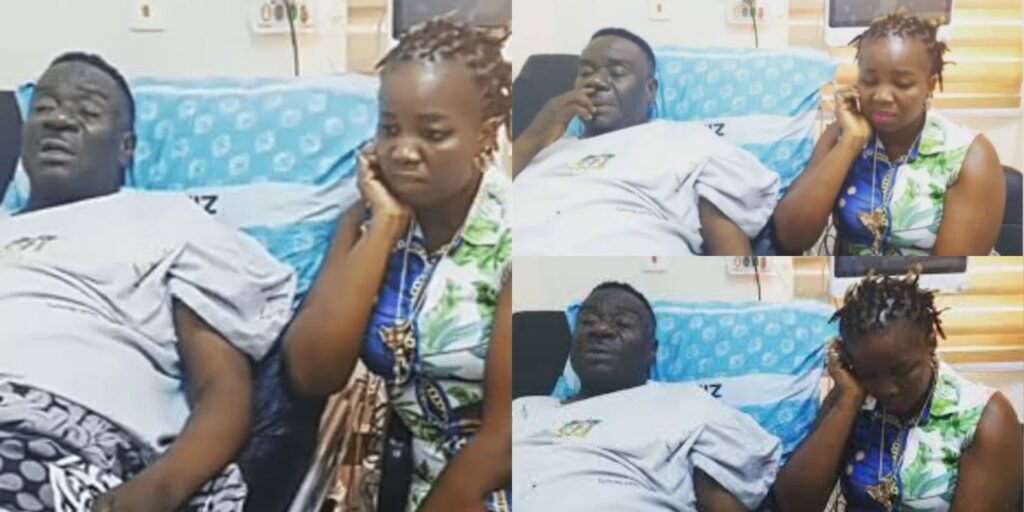 According to the comic star’s wife, on the 25th of May last year (2021) which happened to be their wedding anniversary, they were in a hospital and this year, a similar event occurred.

Stella who took down the post a few hours later wished themselves a happy wedding anniversary while consoling and showering words of hope on herself.

Recall that prior to this moment, Mr Ibu was previously admitted to a hospital where he disclosed that he was poisoned at an event.

The actor later recovered and was discharged. Therefore it comes as a shock to many that he has been hospitalized again.

In other news, Rita Dominic’s husband, Fidelis Anosike has reacted amid allegations of cheating on his wife. 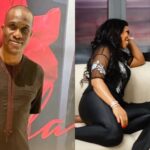