Nollywood actor and producer, Yul Edochie has bragged about his rare capability of ‘breaking the internet’ following his recent saga. 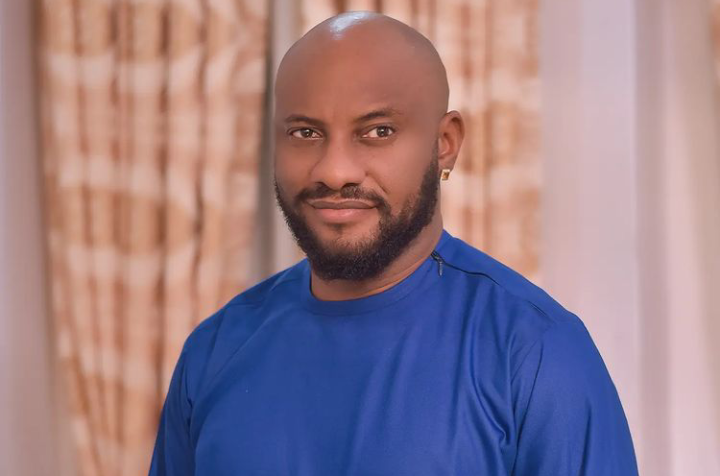 The actor who became a center of attraction for online critics following the unveiling of his second wife, Judy Austin, and their son, Star has hinted at how the controversy tilted in his favour.

According to him, he is currently the most talked-about man on the planet and has dominated social media for two weeks.

Aside from that, Yul Edochie converted ‘criticisms to cash’ after he launched a call for advertisement on his page at the peak of the controversy.

Showering encomium on himself, he wrote:

“I no go lie. It feels good breaking the internet. Most talked about man on the planet. 2nd week in a row. E dey sweet sha” 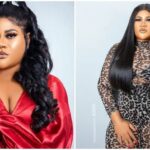