The Academic Staff Union of Universities (ASUU) has finally reacted after the Accountant-General of the Federation, Ahmed Idris was arrested by the Economic and Financial Crimes Commission (EFCC) over alleged money laundering and diversion of N80bn. 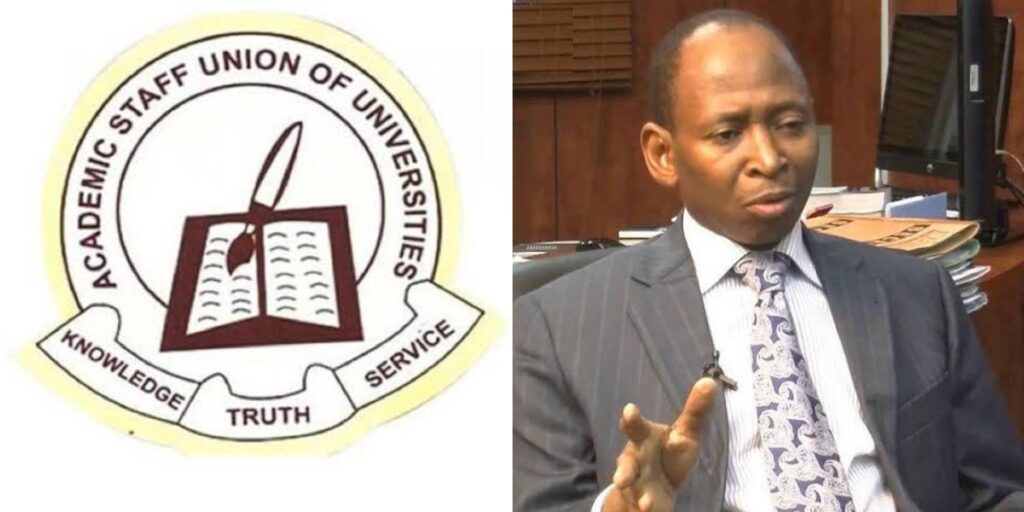 The union while reiterating that the office of the Accountant-General is an instrument of fraud stated that the case should not be covered up as corrupt people ought to dance to the tune of the law.

ASUU President, Prof. Emmanuel Osodeke called on the EFCC to carry out a thorough investigation and scrutiny of Idris’s case, take him to court, and thrive to achieve a meaningful outcome.

Osodeke also told the Federal Government to discard the Integrated Payroll and Personnel Information System (IPPIS) being used for the payment of federal workers’ salaries, alleging that it is being used to relocate all the fraud activities to one centre which is the Accountant-General Office.

According to him, some members of the union haven’t been paid for 13, 9, and 8 months due to IPPIS.

“This IPPIS, I can tell you as we speak, that many of our members have not been paid for 13 months, 8 months, 9 months but they are telling the government that they are using it to control corruption.”

In other news, the court has refused to grant the leader of the Indigenous People of Biafra (IPOB), Nnamdi Kanu bail following his appearance for the hearing of his case today.