A young man named Emmy Toms has been celebrated by Nigerians on social media over his rare act of bravery during the explosion in Sabon Gari, Kano State. 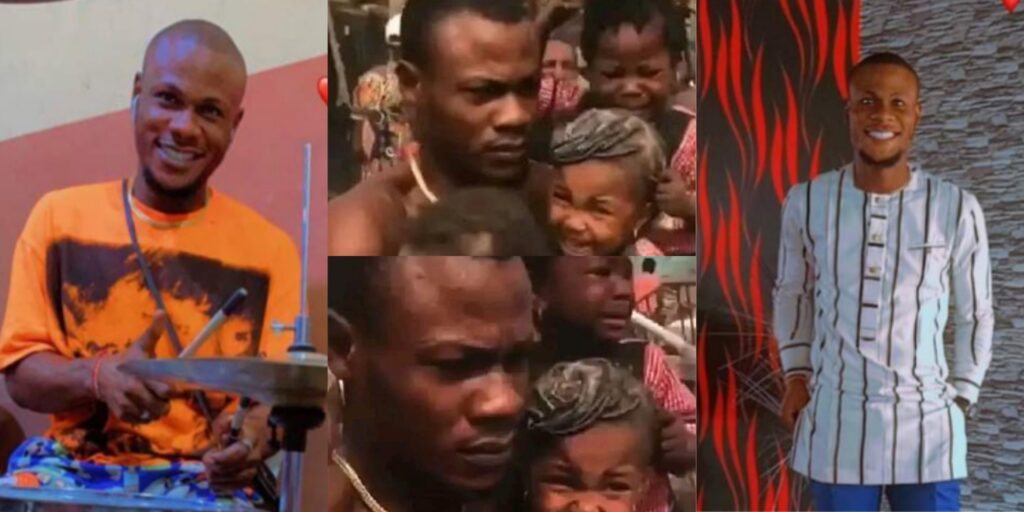 Recall that tension gripped the country after a heavy explosion occurred in Kano on May 17th killing some individuals.

While some claimed it was a gas explosion, others tagged it as a suicide bomber attack.

However, in the face of the catastrophic scene, one Emmy Toms is said to have displayed rare heroism as he forced himself into the collapsed building to rescue some injured children.

Photos of him stepping out with the kids were also shared on social media. 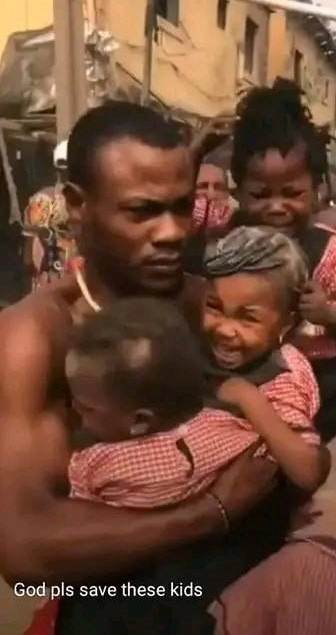 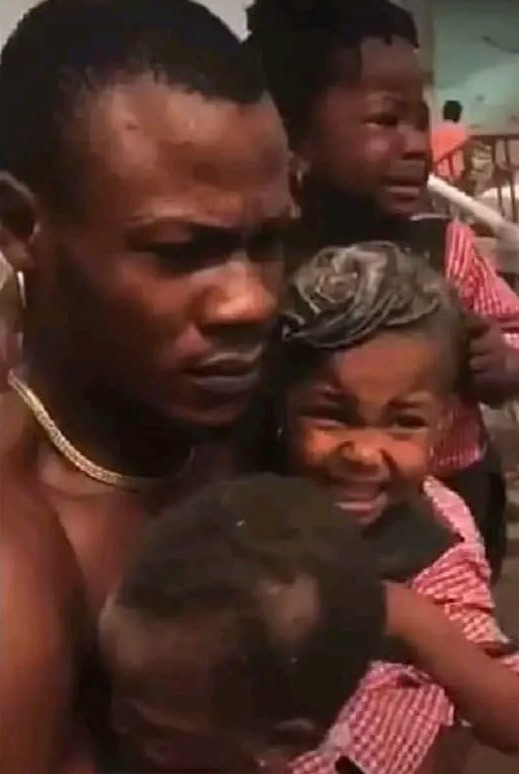 Showering prayers and praises on the lad who also turned a new age on Thursday, May 19, one Noah kayode Mejabi, wrote;

“Celebrating A Hero– Emmy Toms. It was on Tuesday 17th of May 2022 in the morning an incident happened in the city of Sabon Gari, Kano.”

The police reported that it was a gas cylinder that exploded of which the residents of that area said it was a bomb blast which took lives I guess and injured many.

During the incident, while others where busy taking pictures and some making videos, a brave young guy– Emmy Toms maneuvered his way through the collapsed building and rescued some kids that where there.

I guess this would be instilled in the heart of those kids that a brave uncle thought it wise to rescue them.

I believe in the future as they tell their stories of how they overcame, they will never forget to put, ” a brave and strong uncle saved me from an explosion that would have taken my life and I wouldn’t have this opportunity to stand here to talk with you guys.”

This might give them a whole lot of understanding of life and keep them humble. It might inspire them to do same for others too.

Emmy Toms you didn’t just save kids, you saved destinies and a generation! As you celebrate today your birthday, may you find reasons to laugh and shout for joy!

As you no let parents burry them children, your mama and papa no go burry you! May your days be longer and brighter. Happy birthday day, hero.

See more posts of laudation below: In previous news, a woman reportedly killed her daughter just because her new husband said he didn’t like her.