A lady has narrated how a mother eliminated her daughter in a bid to please her new husband. 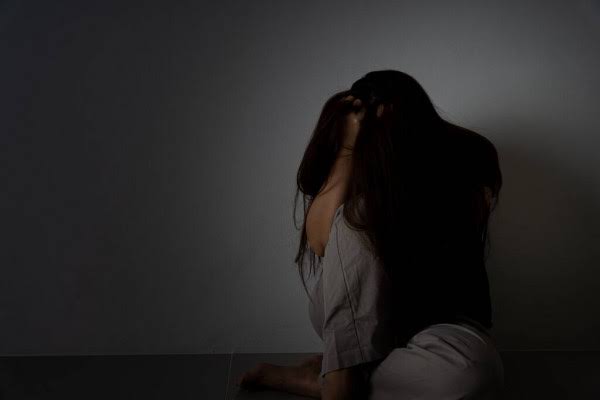 According to the lady identified on Twitter by her handle as @Sisi_Yemmie, she heard the story on the radio where a guy called in and recounted how his mother poisoned his sister because her new husband didn’t like her.

The said mother later confessed to her son about the act also.

Lamenting, the Twitter user frowned over the extra miles people go just to save their marriage.

”I just heard this guy on the radio say his mom killed his sister because his stepfather did not like his sister & was always complaining. So his mom poisoned her. You killed your child for a man???!!!

The mother confessed to her son later, so it’s confirmed gist. That she had to kill the girl cos her husband was stressing her so much over the girl staying with them.

Because the things people do in /for/ because of marriage dey scary. Meanwhile, there seems to be a glimpse of hope as the FG commences the payment of minimum wage arrears for members of ASUU and ASUP.