The mother of the Christian student, Deborah Samuel who was beaten and burnt to death over allegations of insulting Prophet Mohammed has finally spoken on her daughter’s death and its effect on the family. 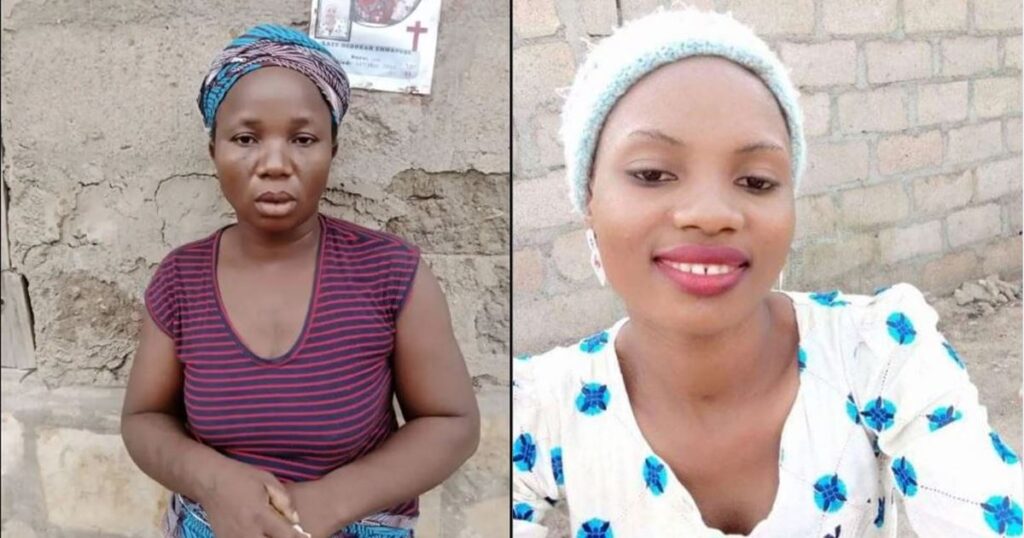 In an interview with Vanguard, the aggrieved mother of 7(excluding Deborah who was the eldest) stated that none of her children will go to school again following the unfortunate incident.

Mrs Alheri went on to state that they won’t be taking up the case legally as they have left everything to God. She also disclosed that they do not want anything from the Nigerian government.

“What has happened to me is my cross and I will surely carry it but none of my seven surviving children will go to school again.

KanyiDaily recalls that Deborah’s mom became unconscious upon hearing the news about her daughter’s death, speaking on this, she said she is gradually recuperating and hopes to get over the shock soonest.

“I Had A Bitter Experience Transporting Her Corpse From Sokoto To Niger State, Paid 120K” – Deborah Samuel’s Father Recounts