The Lekki Phase I Residents Association (LERA) has raised an alarm while drawing the attention of the government to an alleged plan by commercial motorcyclists widely known as Okada riders to attack their environs. 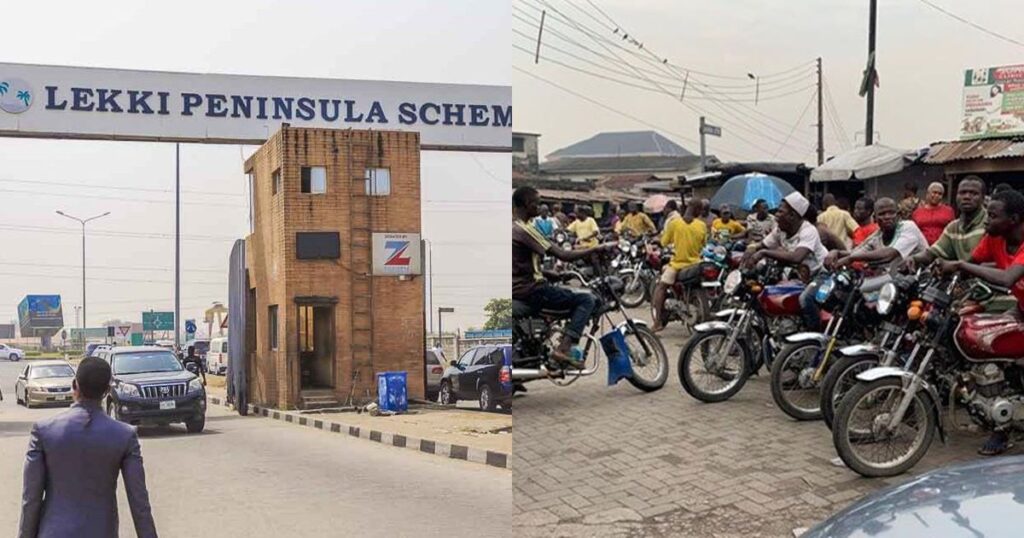 This is coming days after the Lagos State Government banned the operations of Okada riders in six local government areas (LGAs) and nine local council development areas (LCDAs) with effect from June 1. The affected councils are Eti-Osa, Ikeja, Surulere, Lagos Island, Lagos Mainland and Apapa and all the LCDAs under them.

Revealing the suspected plot to newsmen, the Chairman of LERA, Yomi Idowu, disclosed that the residents have noticed the unusual presence of hoodlums in some uncompleted buildings in the area.

“Intelligence reports reaching us are that following the raid on Okada riders and subsequent seizure of their bikes in Lekki Phase 1 by officials of Lagos State Taskforce, the riders, who believe the action was instigated by Lekki residents, are planning to attack the residents,” he said.

Idowu also called on the state governor, Babajide Sanwo-Olu, to enforce the total ban on Okada.

KanyiDaily recalls that there was unrest in Ojo LGA, Lagos on May 19 after commercial motorcyclists clashed with police officers. 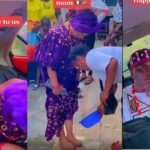 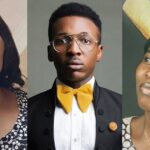