The family of the late gospel artist, Osinachi Nwachukwu has finally fixed the date for her burial. 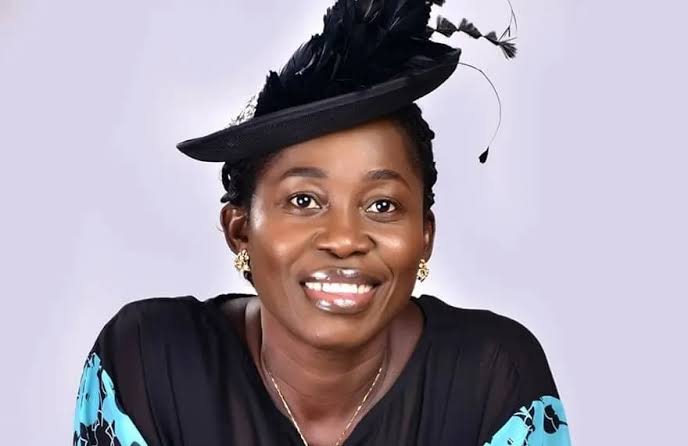 In a message sent to BBC News Igbo, the family said that Osinachi’s funeral will be conducted on June 25, 2022.

However, in a slight twist, they averred that the ‘Ekwueme’ songstress will be buried in her father’s compound at Isuochi, Abia State rather than her husband’s compound.

The bereaved family also said they are contemplating returning the singer’s bride price.

Shortly, allegations of domestic violence perpetrated by the singer’s husband, Peter Nwachukwu on her which eventually led to her death surfaced and subsequently ushered in a different narrative to the story

Meanwhile, not long ago, the Federal Government slammed Peter Nwachukwu with homicide charges, currently, he risks being sentenced to death.

Related Topics:BurialEntertainmentgistNewsOsinachi Nwachukwu
Up Next

Headies Reports Portable To Police, Threatens To Disqualify Him For Threating Nominees

Footballer, Andy Carroll Caught On Bed Another Woman Two Weeks To His Wedding