The gunmen responsible for the death of Anambra State lawmaker, Hon. Okechukwu Okoye, have reportedly threatened to continue the heinous act by eliminating more lawmakers. 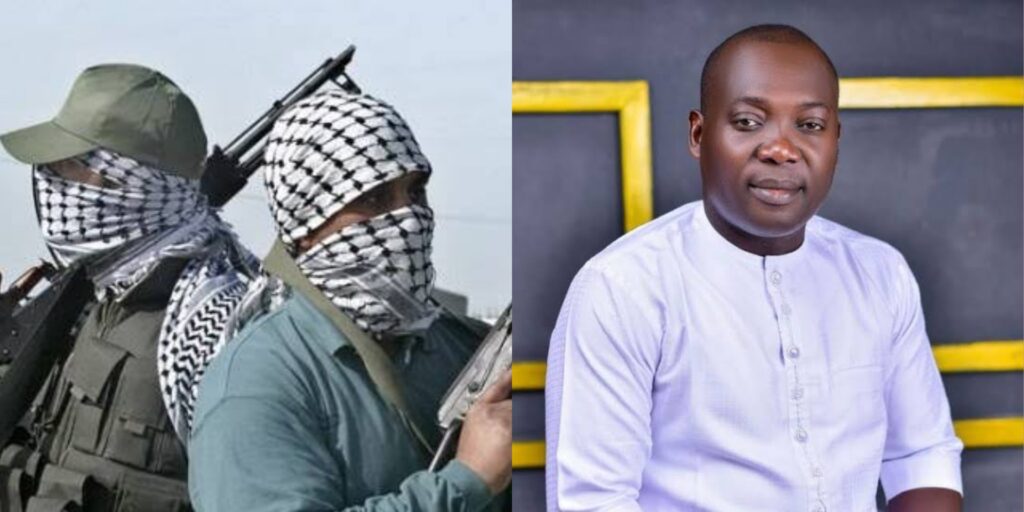 The threat comes barely 24 hours after news about the gruesome murder of the lawmaker broke out.

Okoye who represented Aguata II State constituency was kidnapped alongside his aide in his Sienna by unknown persons on May 15.

However, days after the incident, his head was found at Nnobi, in Idemili South Council Area of the state on Saturday, 21st May.

According to Daily Trust, a resident of Nnobi revealed that a note was dropped beside the head of the lawmaker, which was left by the roadside.

“In the note, the killers vowed that more heads would roll. The letter was not too clear due to raindrops, but it started with the word ‘warning’.

“At some point, it read, ‘everywhere you go, you cannot hide anywhere. We will go after you one by one because soldiers and police is (sic) no longer our problem.”

KanyiDaily recalls that the Governor of Anambra State, Charles Chukwuma Soludo has placed a bounty of N10M on the killers of the lawmaker while urging citizens to assist the police with any information pertaining to the killers of Okechukwu Okoye.