Amid speculations about an amorous relationship existing between reality star, Mercy Eke and billionaire, Jowizazaa, the former has allegedly been spotted cruising in the latter’s expensive whip. 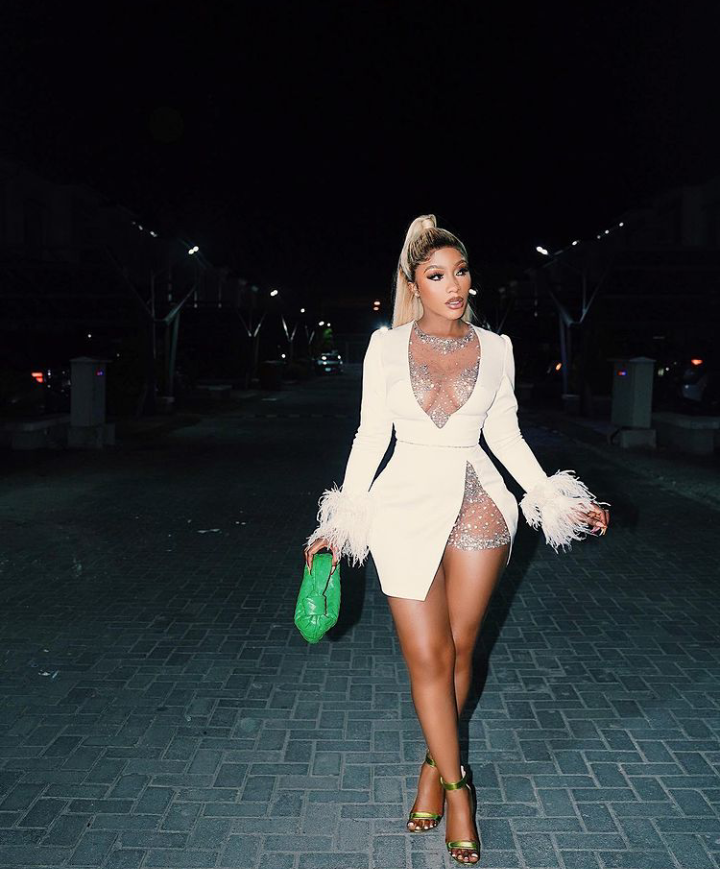 The winner of the Big Brother Naija season 4 edition who graced her colleague, Maria Chike’s birthday party had gotten tongues wagging over the exotic automobile she pulled up with.

While netizens tried to figure out who owned the car, some avowed that the car belonged to socialite, Pretty Mike.

However, after thorough scrutiny, it was revealed by an IG blog that the expensive car belongs to Jowizazaa who had previously shared images of it on his Snapchat handle.

Also check out some photos below: This is however not the first time Mercy Eke has been linked to Jowizazaa, speculations about their relationship have continued to make rounds. 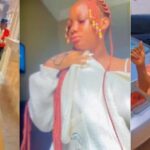