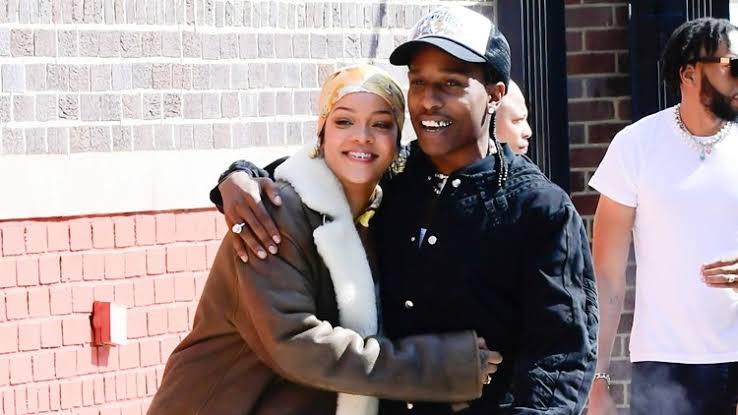 According to the popular American blog, TMZ, the songstress gave birth to a baby boy on May 13 in Los Angeles. However, the name of the baby is yet to be known.

Recall that in January 2022, A$AP and Rihanna who are known to have been in a relationship for a while announced they were expecting a baby while rolling out some maternity photoshoots that rocked the internet.

Rihanna on her part has been spotted in several events proudly flaunting her baby bump which always left fans drooling over her energy.

A big congratulations to the couple!

Rumours about the couple’s split had also made rounds after reports about A$AP cheating on Rihanna with Amina Muaddi hit the internet.

KanyiDaily also recalls that popular musician, Tuface Idibia recently tatted the names of his seven children on his arm. 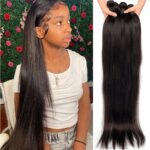 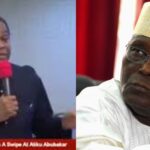