In an effort to effectively tackle the issue of insecurity and senseless killings in Anambra State, Governor Prof Charles Chukwuma Soludo, has imposed a curfew in eight local government areas of the state. 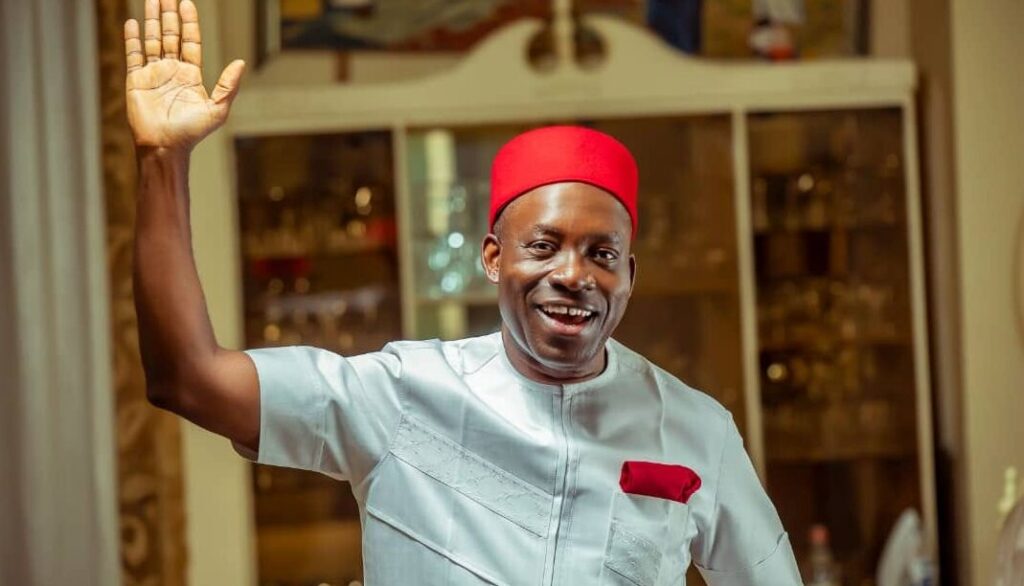 The Governor in a statewide broadcast made on Wednesday evening, 25th May, also announced a ban on the operations of Okada riders, tricycles and buses on Mondays until the Sit-at-Home completely comes to an end.

He further called on indigenes and residents of Anambra to assist the government in restoring peace and sanity in the state.

“They are in our forests, communities, and houses owned by individuals. They don’t come from the air, and hence are not “unknown” gunmen. They are known. You know them, but are either too scared to speak up or out of indifference. But for how long will you be silent while our people continue to be killed in the most cruel and barbaric manner?

“The security agencies will continue to do their part, but we the people, must proclaim that Enough is Enough and demonstrate full ownership.”

Soludo also gave out more phone numbers to be used by citizens of the state to report suspected cases of crime.

“Until further notice also, motorcycles, keke and shuttle buses are banned from operating in these local governments on Mondays until the Sit-at-Home completely stops. The youths of every community in the zone are hereby enjoined to assist the security agencies in the implementation of this policy and are mandated to seize any such motorcycle or tricycle on the spot.

“Local Vigilantes should report such motorcycles or tricycles (keke) immediately, and they will be confiscated by the government and the owner prosecuted. The Okada, Keke, and shuttle bus union leaders must take responsibility to report their members who are involved in criminal activities.

“We shall review this after two weeks, and if members of these unions continue to be involved in criminal activities, the government will have no choice but to either disband the Unions and/or ban them out rightly in the state.”

Soludo affirmed that no part of Anambra will harbour criminals and any camp in possession of a gun will be considered a criminal and made to face the wrath of the law.

He added that the state government shall also revoke and acquire any land found to be harbouring criminals, while every community is required to provide information on any part of their land occupied by these criminals as camps, and if the community fails to do so, the government will take over such land.

He said the same applies to any buildings found to be harbouring kidnappers and murderers who have laid siege on the state.

Soludo also added that while hotels are to find a way to get the identity of lodgers seeking their accommodation, fuel stations are to install CCTV cameras and keep their recordings, which will be demanded once demanded by security agencies, during investigation.

In other news, activist Deji Adeyanju has told President Muhammadu Buhari to meet ASUU personally in order to address their demands. 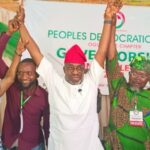 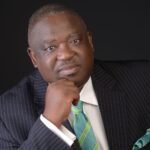