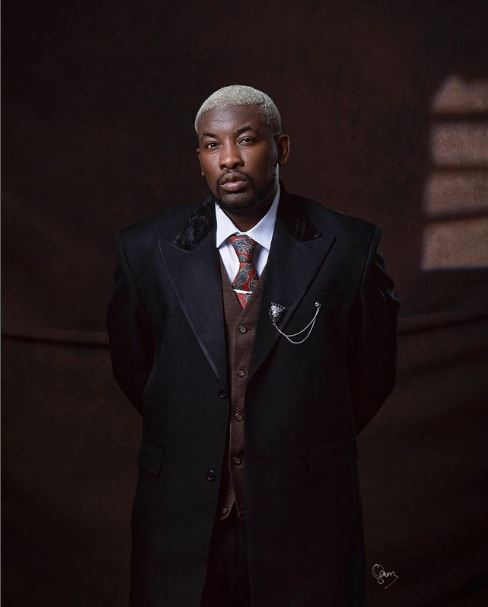 This comes after a video of the actress doing a paintwork was shared on her Instagram story following reports on her mental illness.

Reacting, Do2tun queried the essence of the video that was released. He went on to state that if a clip must be put out, a video of her on a yacht smoking a Cuban Cigar would have been much better.

The Cool FM personality averred that her PR should be fired.

“Whoever is handling Genevieve P.R should be fired. What was the need for that video? If u must put out a video, maybe her on a yacht smoking a Cuban Cigar..sigh. The timing is wrong. The need to let people know she is fine is okay but not necessary. What’s important is her not us”. 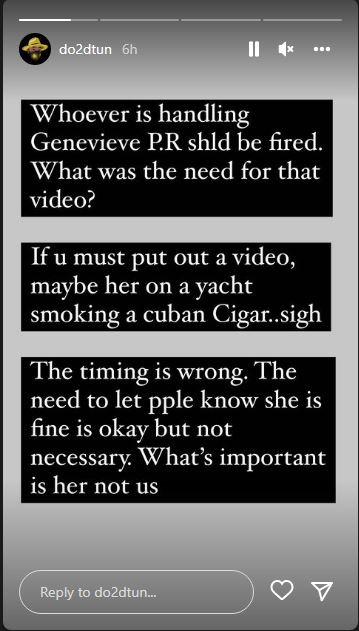 Kanyi Daily recalls that Gistlovers disclosed Genevieve Nnaji has been hospitalized in Houston Texas, US over mental illness caused by drug abuse. 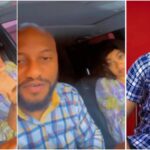