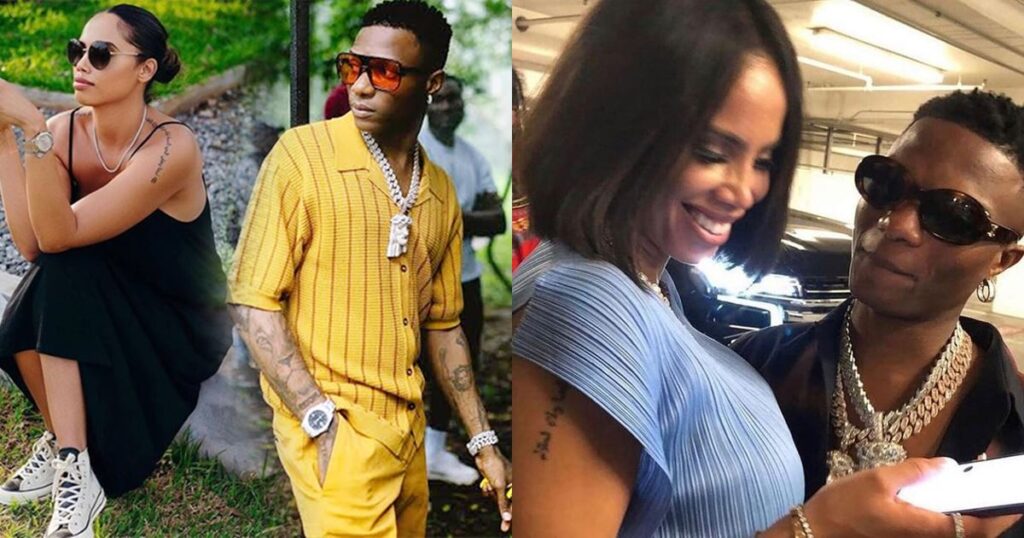 IG blog, The Tattle Room shared the gist while stating that Wizkid and Jada P who live together in London were spotted on Sunday night, May 29th at an event.

Jada P who already shares a 4-year-old son, Zion with Wizkid was seen with a visible baby bump and consequently avoided cameras.

A few weeks back,  Jada had taken to her IG story to share a photo that seemingly showed her baby bump and that currently stands as proof to the report. 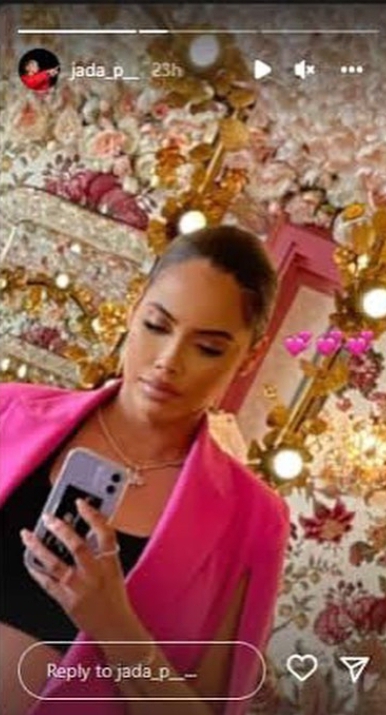 “Confirmed – Wizkid and his 3rd baby mama/manager, Jada, are expecting their second child.

The couple who live together in London were spotted together last night at an event in Atlanta, but according to our source, Jada who was spotted with a visible baby bump was made to stay away from cameras for obvious reasons.

Recall that last week, Jada gave us a glimpse of her baby bump via her IG story (Swipe).

The couple have a 4 year old together, Zion.

Machala as he is fondly called has 3 sons from three women, Shola Ogudugu, Binta Diamond and Jada Pollock.

In other news, Burna Boy and Nengi Hampson Rebecca have sparked dating rumours after they were spotted clubbing together. 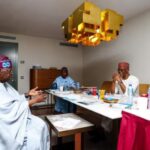 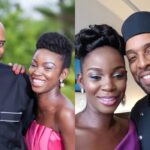