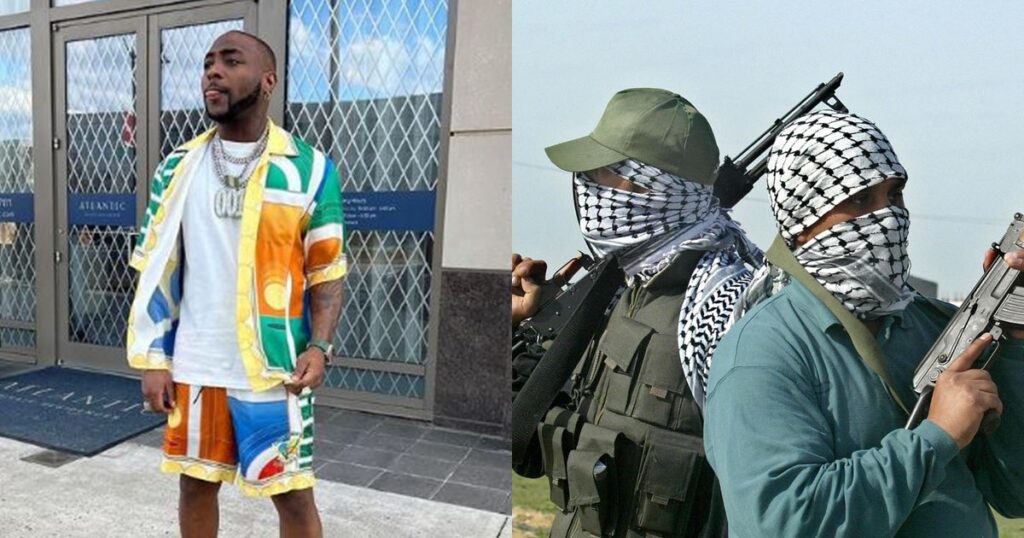 Initial reports claimed that the deaths and injuries sustained by members were due to an explosion in the church, however, recent updates and eyewitness accounts have revealed that some gunmen stormed the church and shot aggressively at worshippers killing both adults and children.

Some people who sustained injuries were rushed to the Federal Medical Center, FMC, in Owo.

Amid this disturbing incident, OBO took to his Twitter handle to say a prayer for Ondo State, Nigeria, and the departed souls.

“Jesus take control …. Pray for Nigeria Rip to all the lost souls💔 #Prayforondo,” he said.

Jesus take control …. Pray for Nigeria Rip to all the lost souls 💔 #Prayforondo

In related news, the Ondo State Command has reacted to the incident while promising to release an official statement as regards the attack

Popular Actress, Hadiza Gabon Dragged To Court By Kaduna Man For Refusing To Marry Him

“I Have Been Keeping Quiet Since For Social Media Not To See The Other Side Of You” – Empress Njamah Calls Out Colleague, Ada Ameh (Audio)