Operatives of the Department of State Service, DSS in Anambra state have arrested one kingpin, Chukwujekwu Onuorah, a 70-year-old man and three others said to be among those responsible for the death of former lawmaker, Okechukwu Okoye. 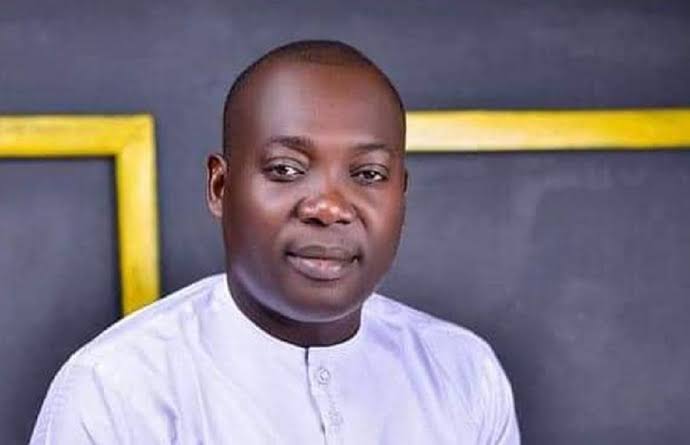 KanyiDaily recalls that Okoye was kidnapped on May 15th alongside his aide in a Toyota Sienna car by unknown persons.

Unfortunately, on Saturday, May 21, his head was found at Nnobi, in Idemili South Local Government Area of Anambra State, where it was hanged while his body was kept by his killers.

The prime suspect, Onuorah is alleged to be one of the leaders of the ”Unknown gunmen” in the state.

The suspect who is said to be a native doctor was apprehended at Unubi, in Nnewi South local government area of Anambra State alongside three others.

Reports further confirmed that Chukwujekwu has been moved to Abuja for further questioning while the three other suspects are in the custody of the DSS in Anambra where they are also undergoing interrogation.

Also, recall that Governor Charles Soludo had placed an N10M bounty on the killers of the former lawmaker while calling on the masses to provide the police with invaluable information concerning late Okoye’s killers.

Meanwhile, in the wake of the saga, a note was said to have been found near the head of Okechukwu Okoye which stated that more lawmakers will be killed also. 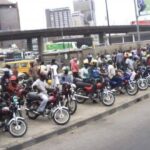