London to Lagos biker, Kunle Adeyanju, also known as Lionheart has disclosed that he spent one year planning the journey. 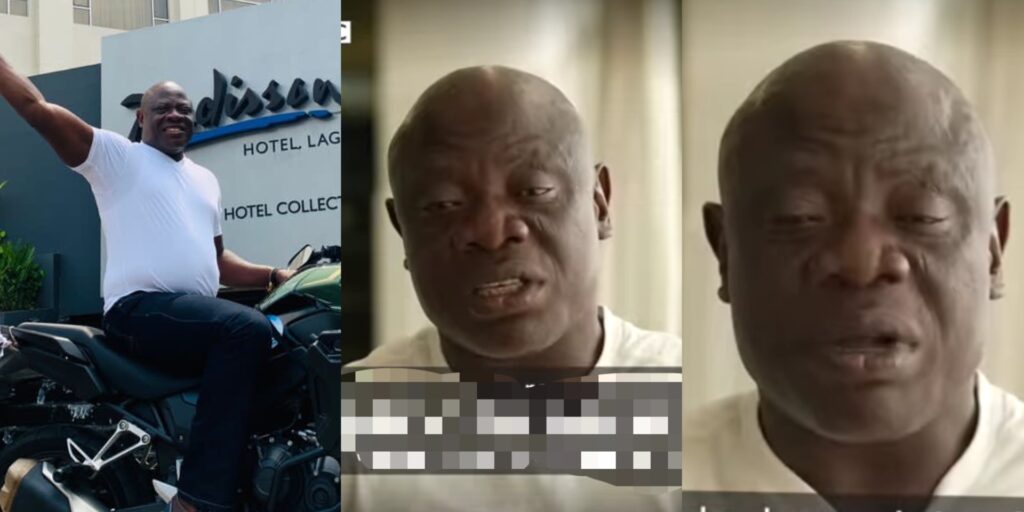 The explorer who arrived Nigeria on the 29th of May, Sunday was given an overwhelming welcome by Nigerians of which he attested to.

However, speaking with BBC Pidgin in a recent interview, the adventurer revealed that he spent one year planning and preparing for the trip. He disclosed that he first studied all the routes in order to master the tracks that he will be passing through. He also identified the various police stations and hospitals in different countries, got their phone numbers, and made sure all were functional.

After this, he went to learn how to repair motorcycles and tyres so that he won’t be stranded peradventure his bike breaks down on the way or his tyre gets punctured on a lonely path.

In other news, a man and woman got flogged in public for allegedly promoting prostitution in their community. 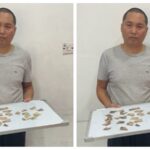