A lady identified as Neme Briella has broken her silence after her husband and his friends were shot by police officers attached to popular singer, Burna Boy, at Cubana Nightclub in Victoria Island, Lagos State. 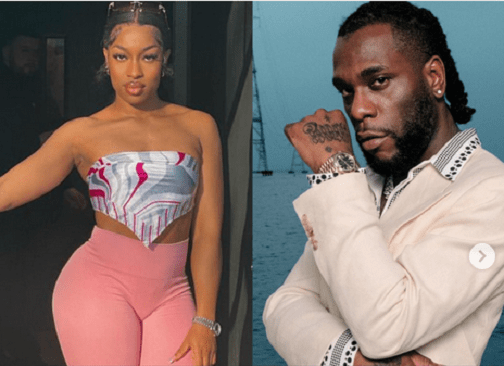 READ:  DJ Cuppy Reveals Birthday Gift She Received From A Man Who She Ignored

Taking to her Instagram stories on Monday, the lady gave breakdown of what transpired at the nightclub when they were celebrating their childhood friend who was getting married. KanyiDaily recalls that the police had revealed that the two officers involved had been detained, while Burna Boy would be invited and interrogated about the incident. 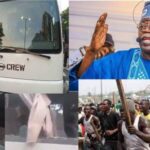 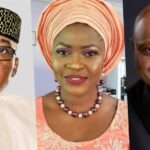