Former lawmaker, Senator Shehu Sani, has reacted after the APC National leader, Bola Ahmed Tinubu claimed that he made Muhammadu Buhari president in 2015. 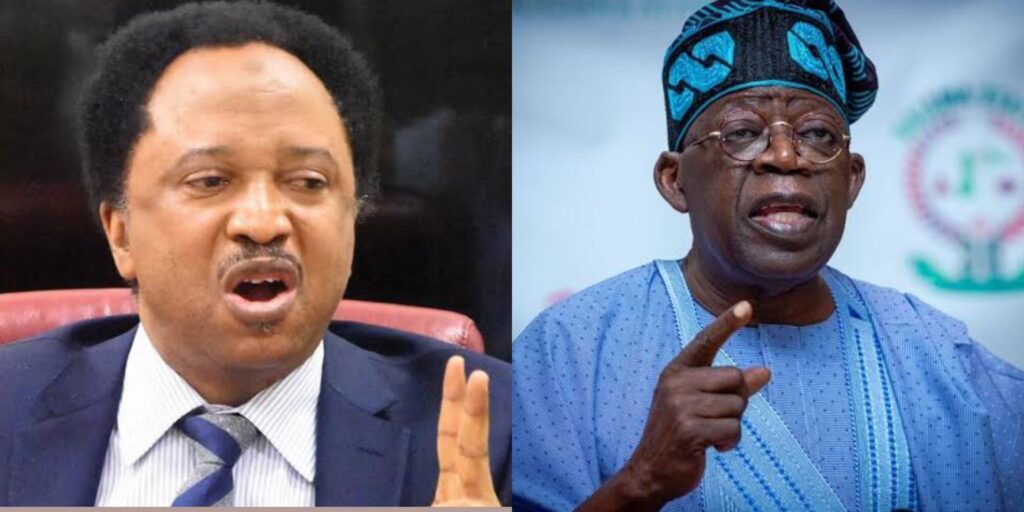 Recall that the former Governor of Lagos State had claimed that he played a very vital role in the emergence of Buhari as Nigeria’s president and further asserted that without his support, Buhari wouldn’t have won the 2015 general elections.

“If not for me that led the war from the front, Buhari would not have emerged as the president. He contested first, second and third times, but lost. He even said on television that he won’t contest again.

“But I went to his home in Katsina, I told him you would contest and win, but you won’t joke with the matters of the Yorubas.

“Since he has emerged, I have not been appointed Minister. I didn’t get a contract.

“This time, it’s Yoruba’s turn and in Yoruba land, it’s my tenure.”

In reaction to this, Shehu Sani via his Twitter handle told the presidential aspirant of the All Progressives Congress (APC) that politics doesn’t always respect or appreciate history.

“Actually, Jagaban has played a leading role in the emergence and victory of PMB in 2015; but politics doesn’t always respect or appreciate history.”

Tinubu on his part is making efforts to win the support of delegates ahead of the June 6 APC primaries.

KanyiDaily also recalls that the girlfriend of singer, Ruger has been identified. 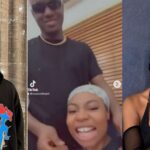 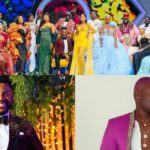