Chuks Ibegbu, a chieftain of the Ohanaeze Ndigbo socio-political organization, has revealed what Igbos will do peradventure the presidential flagbearer of the Peoples Democratic Party, PDP, Atiku Abubakar picks his running mate from the South-Eastern region of Nigeria. 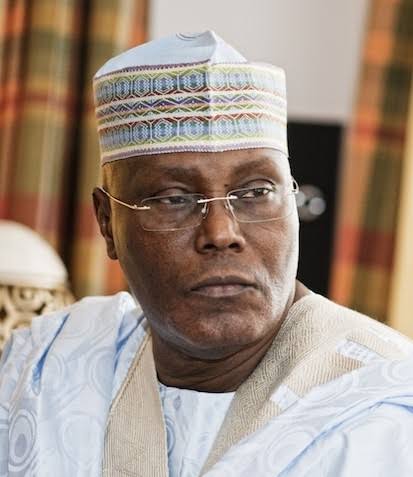 Ibegbu affirmed that the southeast will definitely not turn down the offer if that happens to be Atiku’s plan.

Speaking with Daily Post, the former Deputy Publicity Secretary of Ohanaeze Ndigbo said the southeast would also consult round if Atiku opts for an Igbo man.

However, he added that the vice presidential slot wasn’t what Southeast bargained for from the onset.

“Atiku is at liberty to pick his Vice President from anywhere he likes, including the Southeast. Even if he wants to pick his running mate from Adamawa, no problem. Our people made up their minds that it’s the Presidency they want from the onset.

“We have occupied the Presidency, Vice Presidency, Senate President, and we are saying this is the right time to have political equity by allowing the Igbos to produce Nigeria’s President.

“Until such a time when Nigerians do not mind where the Presidency comes from and build an inclusive society that thinks more of merits, then things will be the way they are.

“Our people will come back to analyze, dissect, digest, and know the implications. Don’t forget that there are people from the other side saying we don’t want to be part of this injustice in Nigeria.”

2023: I’m A Darling In The North, I Can Get Same Votes Buhari Polled – Okorocha