Nollywood actress, Queen Nwokoye has addressed a report circulation on social media that she had a sexual affair with Apostle Johnson Suleman, the general overseer of the Omega Fire Ministries International. 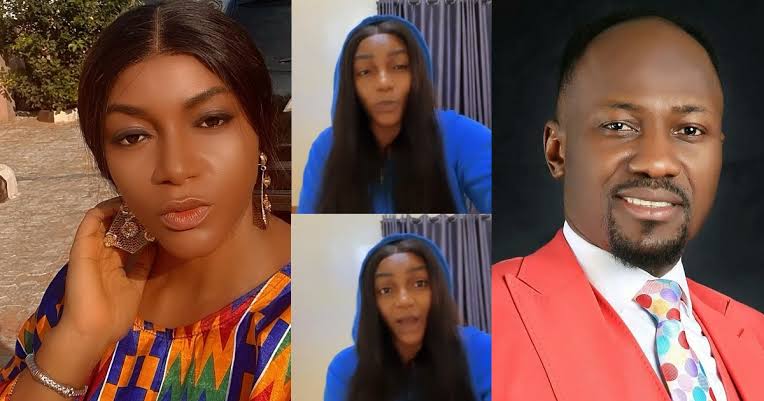 Popular Instagram blogger, Gistlover, had claimed over the weekend that the cleric had an affair with some Nollywood stars including Nwokoye.

Reacting in a video shared on her Instagram page, the actress denied having sexual intercourse with the cleric.

Nwokoyo also described Apostle Suleman as a “good man” adding that “nothing will make me deny knowing him.

She added that people make mistakes, and she is not a saint, but the one thing she will never do is sleep with a man of God.

She wrote: “It is a Nigerian thing to always assume that once you know someone, you are sleeping with the person but that one concern una.

“I have met a lot of people, and I will still meet more and I do not owe anyone any apologies for people I have met and associated with. Pastor Suleman is a good man.

“Nothing will make me deny knowing him. You choose the kind of relationship you want to have with someone and all friendships mustn’t end in bed.

“So if you have a problem with him, settle it with him. Don’t recruit innocent people into your mess. I will never allow myself to be used to make Pastor Suleman look bad Perioddddd.”

READ:  I Have Dated A Bus Driver And There’s Nothing Wrong With It - DJ Cuppy Reveals [Video]

KanyiDaily recalls that Shan George and Halima Abubakar had also engaged in a fight over the alleged sex scandal involving Apostle Johnson Suleman. 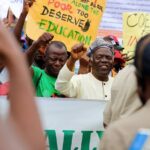 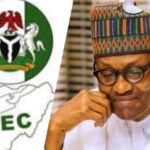