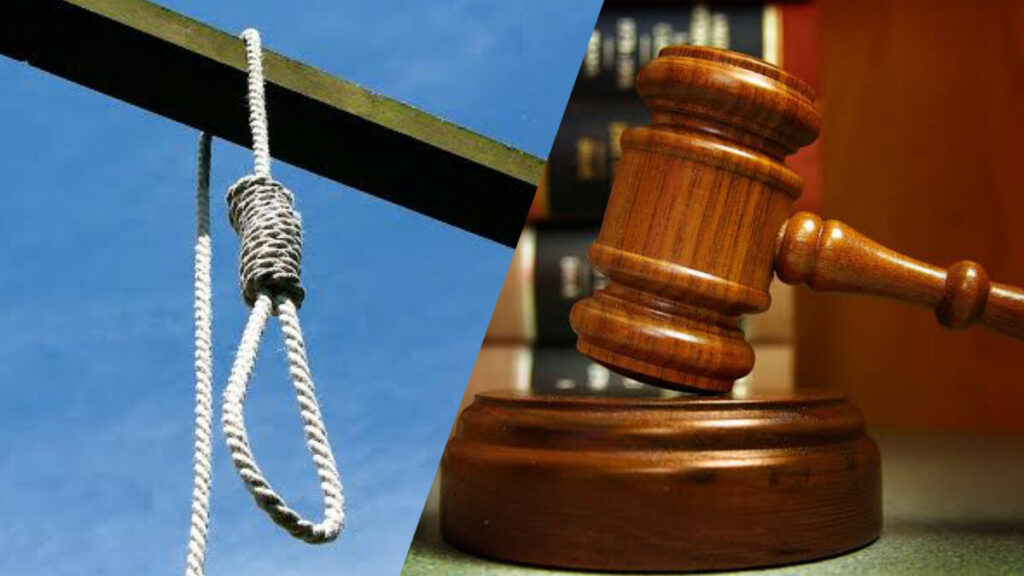 The presiding judge, Justice Ntong Ntong, found Edet guilty of murder on Friday after the case was proven beyond every reasonable doubt.

It was gathered that the condemned Edet, an aluminum fabricator, lived with his girlfriend, who was a patent medicine dealer at 2, Joshua Uwa Street, Ekit Itam in Itu, for about two years until they had a problem in their relationship in December 2018.

Ubon was said to have started suspecting his fiancee of having an amorous relationship with his neighbour, one Nsisong.

It was further gathered that while the girlfriend was sleeping at about 3 am in their one-room apartment, Ubon said he plugged his aluminum drilling machine and decapitated her with it.

After the act, he escaped through the ceiling, leaving her in a pool of blood only to report to the police that armed robbers attacked his fiancee.

While delivering his judgement, Justice Ntong said, “How I wished all the police officers in Akwa Ibom in particular and Nigeria in general, will always emulate these officers: Inspector Emmanuel Udobong and Inspector Peter Robert to always conduct a discreet and thorough investigation of any matter assigned to them.

“Death is a mandatory sentence for capital offenses. I do not have any discretion in this matter. In accordance with my oath of judicial office, Ubon Udo Edet, the sentence of this Honorable Court is that you be hanged by the neck until you are dead.”

KanyiDaily had also reported how a dismissed policeman, James Imhalu was sentenced to death for killing a commercial driver over his refusal to pay him N100 bribe. in Port Harcourt, Rivers State. 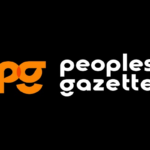 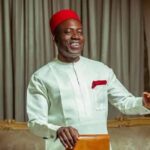