Veteran Nollywood actors, Clemson Cornell and Cynthia Okereke have allegedly been kidnapped at a movie location in Enugu State. 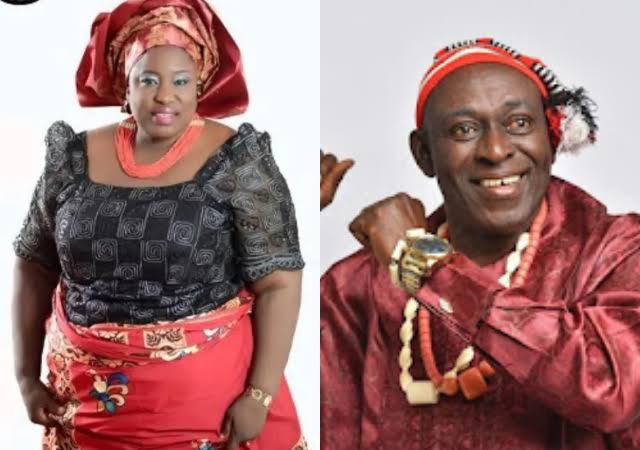 The Actors Guild of Nigeria through the media spokesperson, Monalisa Chinda made this known via her verified Instagram page on Friday, July 29.

Chinda stated that the movie stars were declared missing after their family members confirmed they didn’t come back from a film location at Ozalla Town, Enugu.

Ahe further revealed that the National President of Actors Guild, Emeka Rollas has asked members to avoid going to outskirts of cities to film except full security is provided to ensure safety.

Rollas, who urged other actors to be careful and more vigilant, also appealed to all members to pray for the safe return of their missing colleagues.

The statement reads, “The two members were suspected of having been kidnapped, which has increased fear amongst members about the safety of actors filming in the country.

“Because of this sad development, the National President of the Guild, Ejezie Emeka Rollas, has instructed all Actors to avoid going to the outskirt of cities to film except full security cover is provided to ensure their safety.

“The National President is shocked over the incident and urged security agencies to speed up investigations that would lead to their safe rescue.

“He equally appealed to all members to pray for the safe return of the thespians.”

READ:  Shatta Wale Slams Rema For Saying He Wants To 'Ease His Mind' With 10 Ghanaian Girls

KanyiDaily had also reported how another actress, Ejine Okoroafor escaped kidnap attempt by jumping out of a speeding tricycle that carried her from a movie location to her hotel in Enugu State. 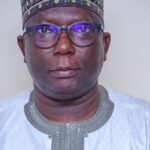 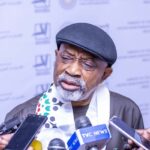