Justice Clara Ogunbiyi, a retired Justice of the Supreme Court, has been appointed as the acting Chairman of the Police Service Commission (PSC), following the resignation of the former Inspector General of Police, Musiliu Smith. 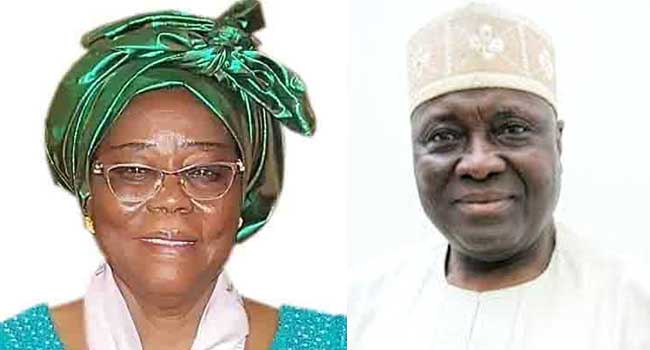 KanyiDaily recalls that Smith had resigned his appointment as the PSC Chairman based on health grounds on Wednesday, September 14, 2022.

In a statement on Thursday, the PSC head of press and public relations, Ikechukwu Ani announced Ogunbiyi as the acting PSC chairman pending the appointment of a new substantive chairperson by President Muhammadu Buhari.

The statement reads, “The Chairman of the Police Service Commission, Alhaji Musiliu Adeola Kunbi Smith, a retired Inspector General of Police has formally resigned his appointment.

“His resignation which has been accepted by Mr. President takes immediate effect. Alhaji Smith retired on health grounds.

“Following his resignation and in pursuant to Schedule 2(4) sub-section 2(2) of the Police Service Commission Establishment Act 2001, Members of the Management of the Commission met yesterday, Wednesday, September 14th, 2022, and nominated a colleague, Justice Clara Bata Ogunbiyi, a retired Justice of the Supreme Court, as the acting Chairman pending the appointment of a new Chairman by Mr. President.

“Justice Ogunbiyi, who was until her nomination the Commissioner 1 in the Commission and next in hierarchy to the former chairman, expressed her appreciation to her colleagues for the confidence reposed on her and pledged to run an inclusive administration based on the rule of law.

“She said the Commission deserves the best and promised to ensure that the management will do everything possible to give the staff a Commission they will be proud of.”

“We will do our best by the grace of God and I believe our best will be good enough” she noted.

“Meanwhile the Joint Union Congress of the Commission has suspended it’s strike action to allow the new Management to look into its demands.”

KanyiDaily recalls that the Joint Union Congress of the Police Service Commission (PSC) had declared an indefinite strike over the breach of agreement necessary for working harmony. 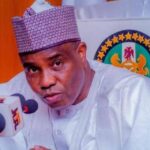 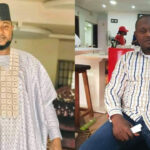