Reuben Fasoranti, a leader of Afenifere, a Yoruba socio-cultural group, has prayed for the candidacy of Bola Tinubu, the presidential candidate of the All Progressive Congress (APC). 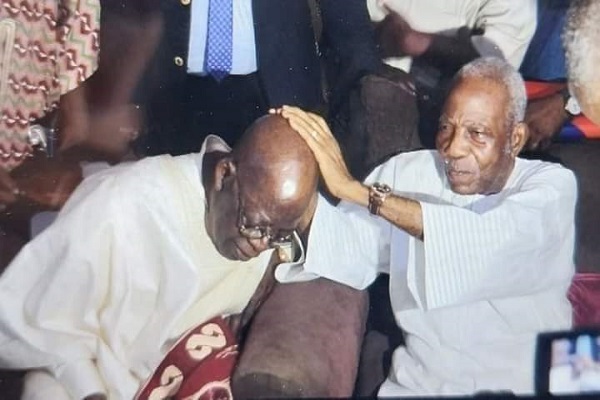 The former Lagos governor on Sunday visited Fasoranti’s home in Akure, Ondo State, where the Yoruba leader offered him his blessings ahead of the 2023 elections.

Tinubu was received at the airport by Ondo deputy governor, Lucky Ayedatiwa, the state chairman of the party, Ade Adetimehin, and other leaders of the party in and outside the state.

In a photo circulating on social media, Tinubu could be seen bowing his head to receive prayers from Fasoranti who placed hands over his head and blessed him.

Fasoranti’s support for Tinubu comes weeks after Ayo Adebanjo, one of the founding fathers of Afenifere, endorsed the presidential candidate of the Labour Party (LP), Peter Obi.

Explaining why he is supporting Obi for the presidency, Adebanjo said it is based on the principle of equity and federal character as enshrined in the constitution. 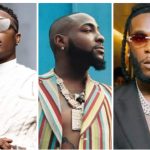 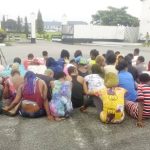