Popular American singer, Britney Spears has shared her nude photo on social media while announcing that an X-rated video about the legislation of her private part would be released soon. 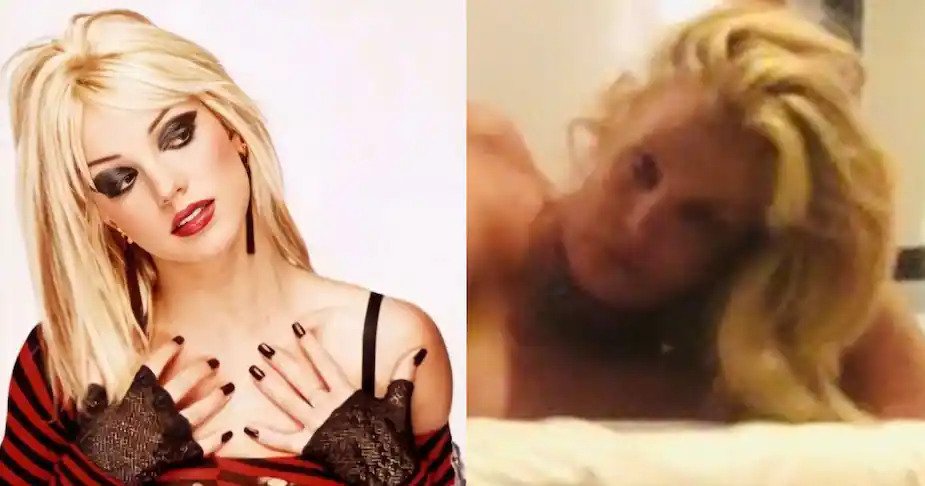 In the photo shared on her Twitter page, the 40-year-old singer could be seen lying naked across what appears to be a hotel room bed with a hand covering her bare breast.

She then shared a racy caption, saying she has a “movie premiere” for an x-rated movie that will be released this week about her private part.

Britney Spears wrote: “I have a premiere for a movie this week ‘THE LEGISLATIVE ACT OF MY P***Y’ !!!!”

While the singer didn’t offer any additional context for what prompted the nude photo or its bold caption, the post definitely caught many people’s attention.

I have a premiere for a movie this week “THE LEGISLATIVE ACT OF MY PUSSY“ !!!! pic.twitter.com/WjhMoiybxO

This comes barely one week after Britney Spears lambasted her father, Jamie Spears, while making several allegations against him for treating her “less than a f–king dog”.

READ:  “I Begged God To Take My Life” - Adekunle Gold Recounts His Battle With Sickle Cell 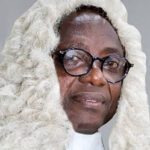 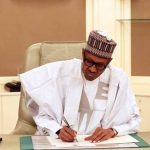