Nigerian crossdresser, James Brown has revealed that he doesn’t know who leaked his sεx tape with a yet-to-be-identified lady on social media. 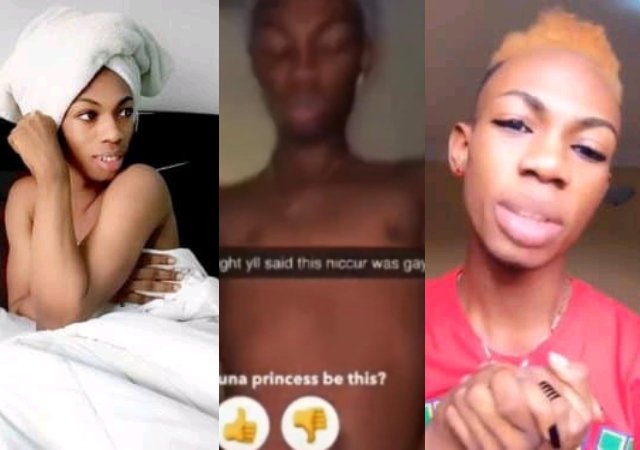 The self-acclaimed “Princess of Africa” who occasionally dresses as a woman was recently seen having sex with an unidentified lady in a video that was leaked on Snapchat.

Speaking in a video shared on his YouTube page, Brown claimed he is devastated because he doesn’t know who leaked his sex tape which has since gone viral on social media.

The crossdresser, who has always stated he is HIV positive through birth, said he knows he’s hated by some people who are also jealous of him.

Commenting on why he had unprotected sex, Brown said he isn’t the first to do such and that he did it with his girlfriend of 2 years who knows about his ‘status.’

How I feel about the video that leaked 😭😭😭😭 full video on YouTube Wfjamesbrown pic.twitter.com/1NvhPRZjgl

KanyiDaily recalls that James Brown also claimed he was sad and depressed due to the leaked sex tape, adding that he was unable to sleep properly. 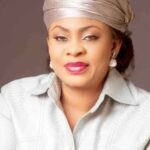 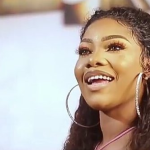