American actor and rapper, Kaalan Walker, who has a credit in the film SuperFly, has been sentenced to 50 years in prison for raping multiple women. 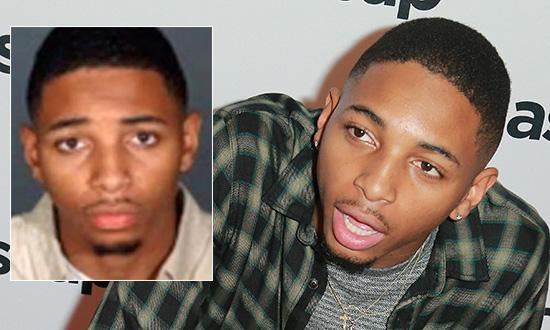 The 27-year-old entertainer was sentenced to at least half a century behind bars on Monday, October 18, 2022, after being convicted of raping four women and three teenage girls he met on social media from 2013 to 2018.

In 2013, according to reports, Walker used his Instagram and Twitter to contact women on social media, promising them opportunities for professional work and to meet celebrities, he would then get the women alone and then sexually assault them.

Walker was first arrested in Van Nuys in 2018, after authorities connected him to the chain of sexual assaults, according to a news release from Los Angeles Police Department.

The entertainer was arraigned a month later on nine felony sexual assault charges and was held on more than $1 million bail.

He was convicted in April 2022 of three counts of forcible rape, one count of assault to commit oral copulation, two counts of statutory rape and two counts of rape by intoxication.

The 27-year-old rapper will be spending the next half of a century behind bars after he was found guilty of raping multiple women, the Los Angeles district attorney’s office confirmed.

Walker’s attorney told Rolling Stone that the allegations against his client were part of a “revenge” plot for him lying to the women about promises to introduce them to A-list celebrities.

“I don’t think he got a fair trial, and the fact that he had three acquittals on three of the victims speaks volumes,” Flier said after his client’s conviction. “I think it will make his appellate issues a lot more meritorious.”

“The pattern of Mr. Walker is to make false promises and they bought it. Each one of these women voluntarily made their own decisions,” Flier told jurors. “He didn’t force them. It’s payback to Mr. Walker and we’re not going to let that happen.”

Flier said that Walker’s defense team plans to appeal the sentence which he described as “draconian” and called the trial “very unfair.”

Walker, who went by the stage name KR, released an EP in 2017 and played a gang member in the 2018 movie “Superfly.” He also appeared in the 2017 movie “Kings,” which starred Daniel Craig and Halle Berry.

KanyiDaily had also reported that 24-year-old Canadian actor, Ryan Grantham was recently sentenced to life in prison for killing his mother, Barbara Waite. 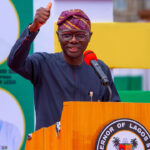 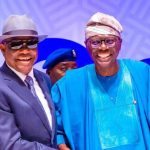