A 48-year-old woman, Abimbola Adeola Uthman has died after she was reportedly run over by a man suspected to be a fraudster, popular known as yahoo boy, in Ojoo, Ibadan, Oyo State. 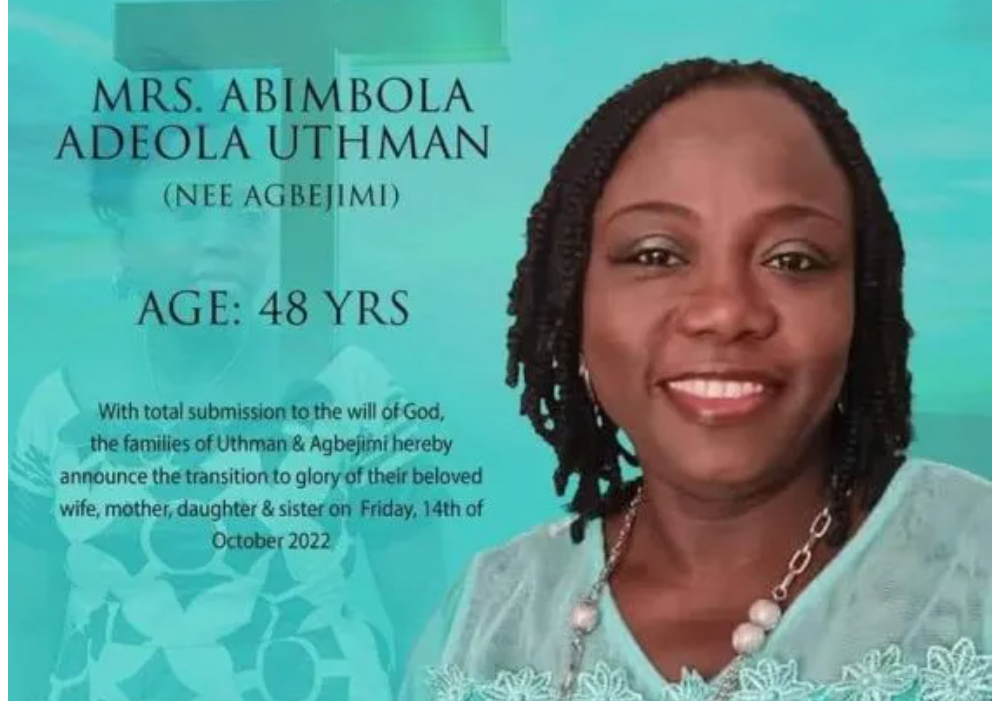 It was gathered that the man had hit the woman’s car and when she protested against his actions, he threatened to run over her if she don’t move out of his way.

A source who shared the story on social media said Abimbola thought the man was joking until he ran over her with his car and killed her before fleeing the scene unarrested.

“Someone told me of an incident that happened in Ojoo, Ibadan, yesterday,” the source said.

“A man obviously a Yahoo guy hit a car at the back. The woman driving the car came out to protest about what the man just did to her car.

“The Yahoo guy instead of coming down from his car simply told the woman he would run over her if she didn’t get out of the way.

“The woman thought it was just a threat. And the yahoo guy just did that. He ran over her and killed her. And to make matters worse, the yahoo guy escaped and was never caught.”

KanyiDaily had also reported how a woman died in a car accident while chasing her husband and his “mistress” in Calabar, Cross River State. 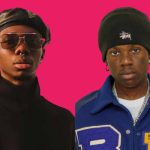 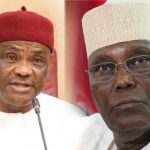