A Federal High Court sitting in Abuja has declined an application by the Department of State Services (DSS) to arrest and detain Godwin Emefiele, governor of the Central Bank of Nigeria (CBN). 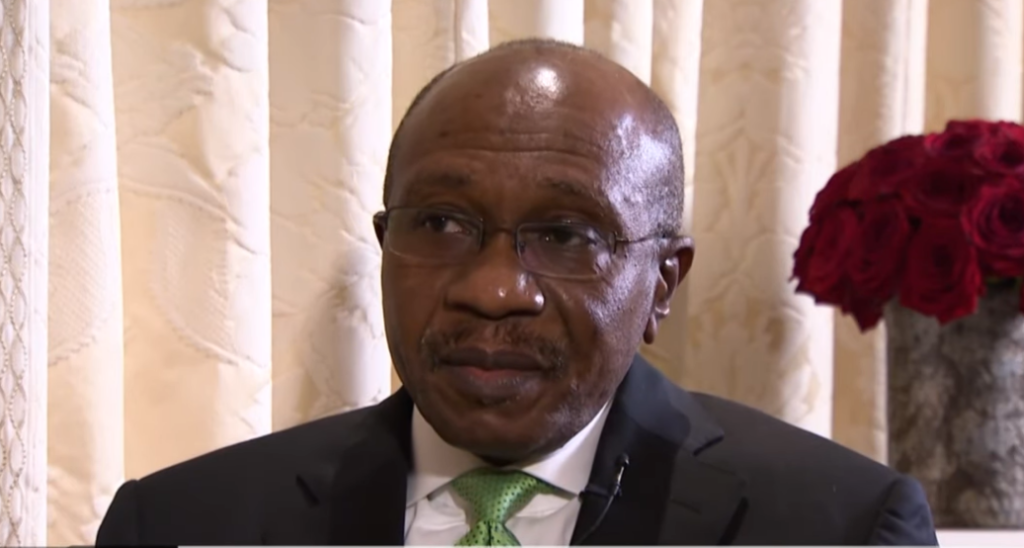 But the chief judge, Justice JT Tsoho declined to grant the request, saying the DSS did not provide any concrete evidence to substantiate its claims that Emefiele was involved in terrorism financing and economic crimes.

The judge said, “In the light of the foregoing reasons, I decline to grant this application ex parte. If the applicant believes that the evidence available to it so far is sufficient, then it can as well arrest and detain the applicant, even without the order of the court.

“If however, the applicant desires to still pursue this application, then it should place the respondent on notice considering the sensitive public office that he occupies.”

Sources at the high court told TheCable that the judge said he should have been taken into confidence if there was any evidence to back the allegations in the application, marked FHC/ABJ/CS/2255/2022.

READ:  Atiku Going To Court Is A Waste Of Time Because He Can’t Prove His Case – Agbakoba

“The honourable judge also wondered why the name of the respondent was given simply as ‘Godwin Emefiele’ without a material disclosure that he is the same person as the CBN governor, a highly ranking public official who occupies an extremely sensitive position,” the source said.

The court said such an application should have been accompanied by presidential approval because of the grave implications for the Nigerian economy if the CBN governor is arrested and detained.

There are suggestions that the bid to arrest Emefiele might be political given the impact the redesign of the naira and limit on cash withdrawals might have on vote-buying in the 2023 elections.

A number of politicians have complained that the naira redesign is targeted at them but President Muhammadu Buhari has given his full backing to Emefiele over the policy.

World Cup: Messi Is The Reason You Must Never Give Up – Atiku