The Director General (DG) of the Obi-Datti Campaign Organisation, Doyin Okupe, on Tuesday evening, stepped down from the position.

Okupe stated this in a letter on Tuesday following a ruling by a Federal High Court sitting in Abuja that convicted him of violating the Money Laundering Act.

The letter was addressed to the presidential candidate of the Labour Party, Peter Obi. 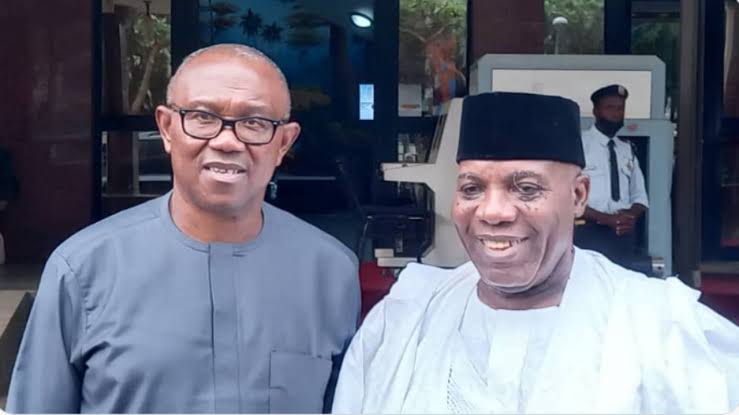 Why Doyin Okupe Stepped Down As Obi-Datti Campaign DG

In the letter, Okupe said, “Dear Peter, you will recall that I briefed you yesterday about my personal travails in seeking justice and clearing my name using the Nigerian legal system to pursue same.

“I have invested too much in your campaign to allow my personal travails to become a source of distraction.

“In the circumstances, I have decided to step aside and plead that you appoint a new campaign DG who can continue the assignment with zero distractions. God bless you and your family.”

Meanwhile, Doyin Okupe had paid N13m fine to avoid jail after his conviction over money laundering 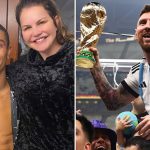 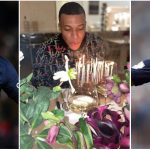