Nollywood actress, Dorcas Fapson opened up about her failed relationship with singer, Skiibii, who she accused of using black magic to make her love him. 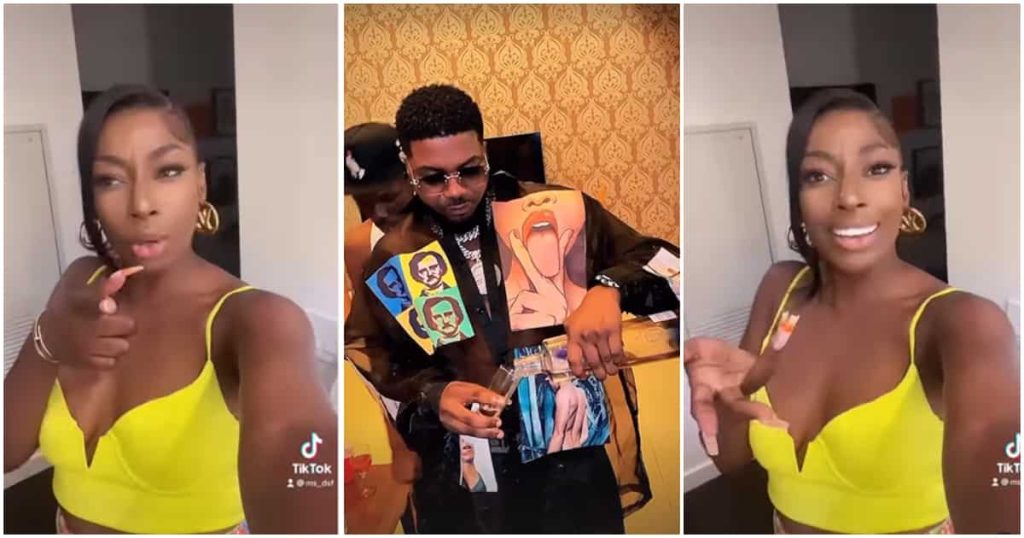 The actress, who disclosed this during an interview with media personality Toke Makinwa, said what she shared with the singer was not love but “jazz”.

Fapson said she has dated a lot of people in the past and is still cool with them except Skiibii because she doesn’t like being in a relationship with people who are just in it for what they can get.

She added that she has good relationships with both broke and rich people when she has genuine connections with them, but her relationship with the singer has shown her that not everyone has genuine intentions.

The actress, who noted that she’s not yet done dragging Skiibii on social media, said that their relationship was a big lesson to her as they had no business dating.

KanyiDaily had also reported how Nollywood actress, Olive Utalor turned down a marriage proposal from her fiance of many years because the proposal did not come with a car for her. 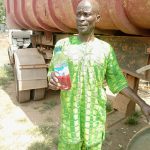 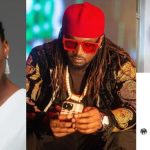