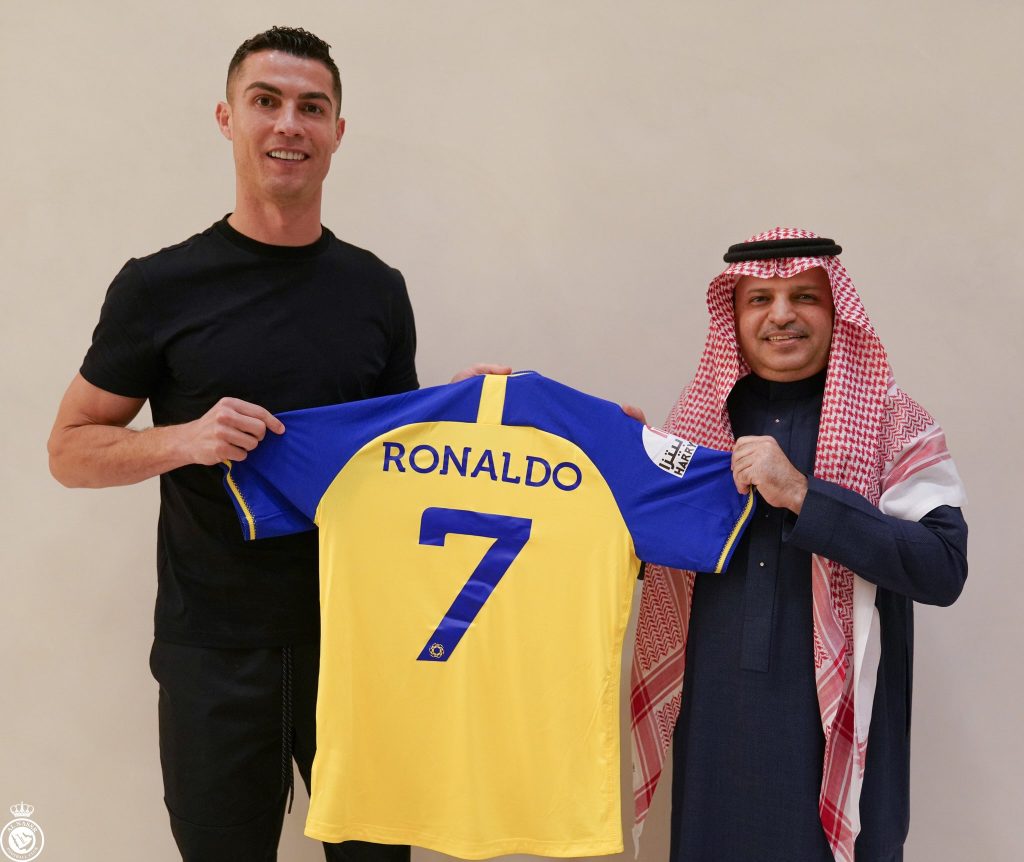 The club announced this on Friday in a deal believed to be worth more than 200 million euros.

Reports say Ronaldo penned a contract that will take him to June 2025. 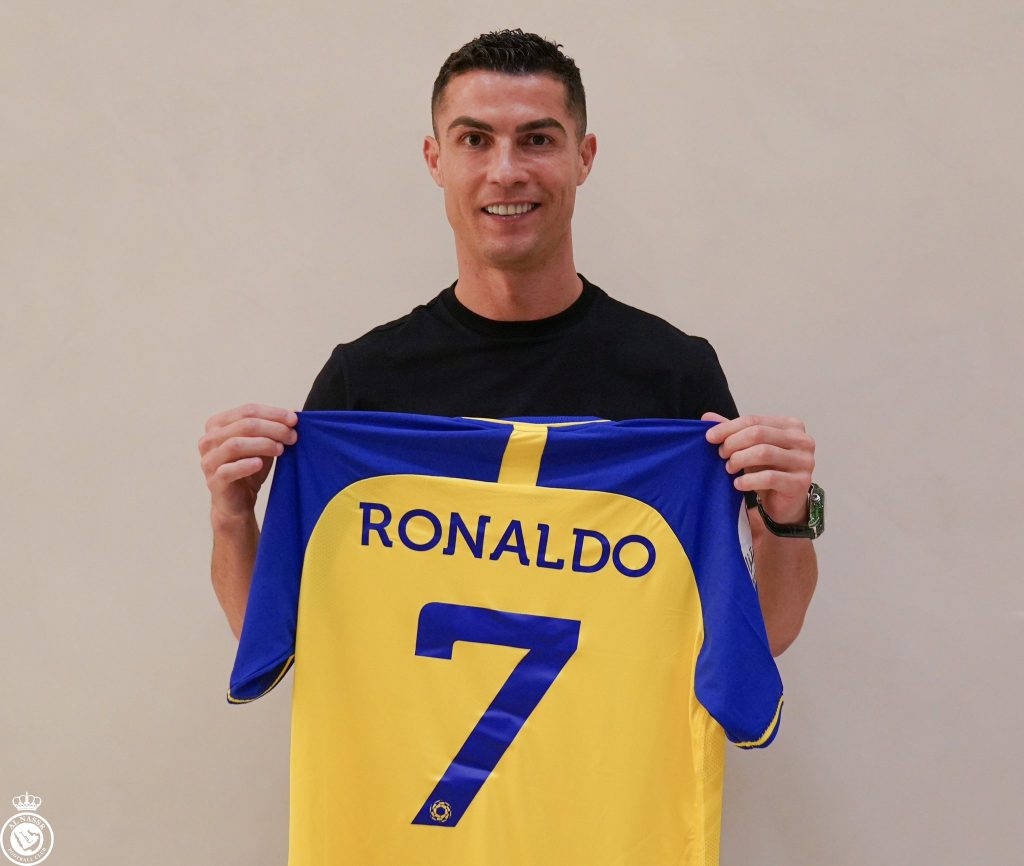 “This is more than history in the making,” the club wrote on Instagram late Friday while confirming the deal.

“This is a signing that will not only inspire our club to achieve even greater success but inspire our league, our nation, and future generations, boys and girls to be the best version of themselves. Welcome @cristiano to your new home @alnassr_fc.”

“I can’t wait to discover a new football league in a different country,” said the former Manchester United, Real Madrid, and Juventus player.

The Portuguese star was pictured on the Al Nassr Twitter feed holding a blue and yellow shirt with his favoured number seven printed on the back.

In other news, Kanyi Daily reported how the
Ogun State Police Command arrested two brothers, Ayomide Babatunde and Gbenga Babatunde for kidnapping a woman and her nine years old son for ritual purposes.

READ:  Atiku: I Will Begin Work On Devolving Power To States On My First Day In Office As President