Afrobeat singer, Seun Kuti has slammed the first lady, Aisha Buhari, for arresting and detaining a student of the Federal University in Dutse Jigawa, Aminu Mohammed, who criticized her on social media. 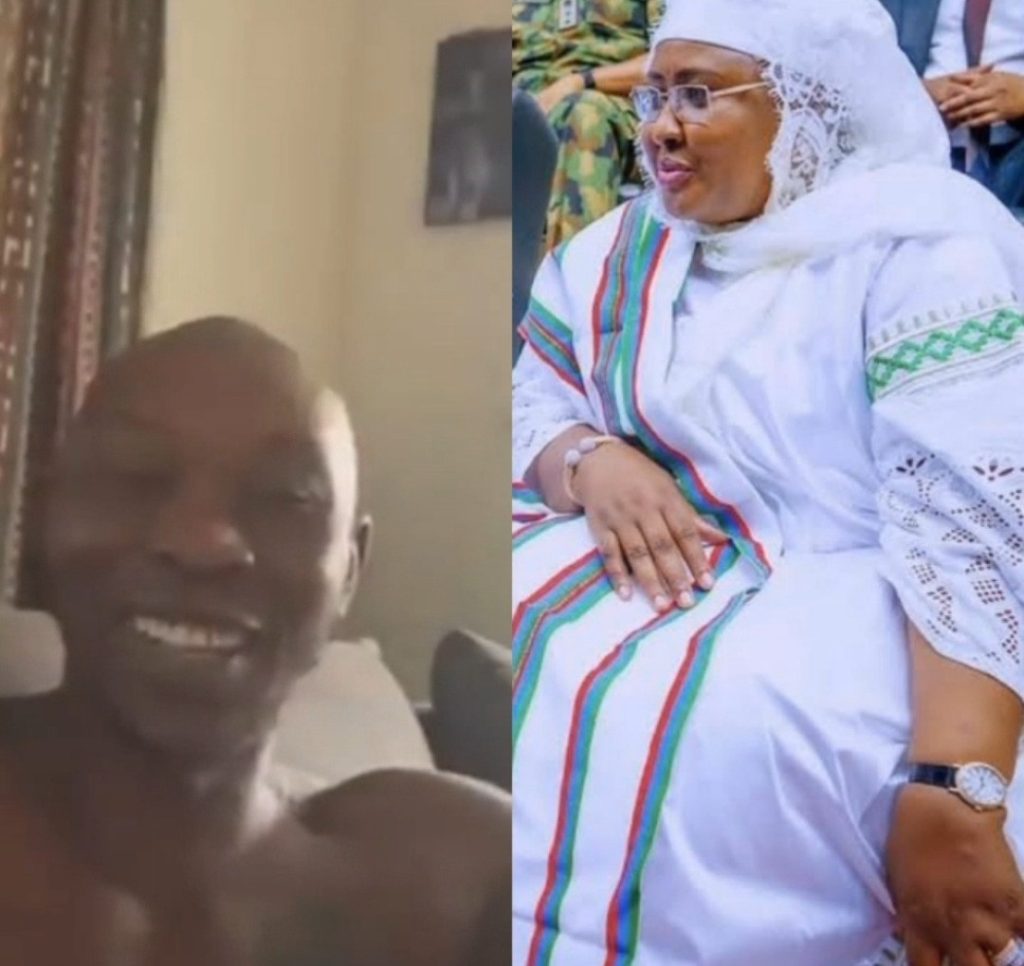 Mohammed was finally freed on Friday evening, December 2, after Aisha Buhari withdrew the case which she ordered the police to Institute against the student.

Reacting in a video shared on social media, Seun who is the son of legendary afrobeat singer, Fela Kuti, dared Aisha to arrest him as he called her “fat goat”.

“Constitutionally, there is nothing such as the office of the first lady. This is a major office they use our money to waste on their wives so their wives will not monitor them and their girlfriends, mounting everything with holes…male and females..These girlfriends are not only females. There are males and there are females.”

KanyiDaily recalls that Aminu Adamu Mohammed had deactivated all his social media handles after tendering a public apology to Aisha Buhari following his release from prison. 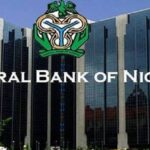 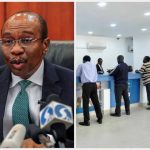