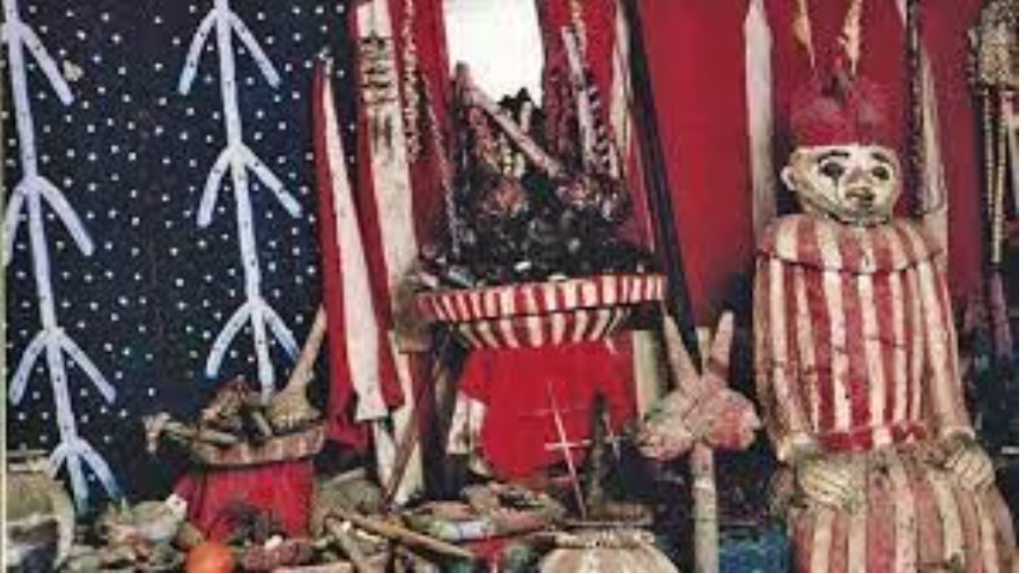 The teacher simply identified as Chukwuka has petitioned the state governor, Charles Soludo, Nigerian Medical Association, (NMA) and human rights organization, among others, to come to her rescue .

According to The Nation, the bill was incurred as the cost of treatment and discharge to the late mother of the teacher, when she was being discharged to look for another better hospital as her health was deteriorating, excluding N250,000 the teacher had earlier paid prior to commencement of treatment.

Narrating her ordeal in the hand of the doctor, Chukwuka hinted that she signed owing the doctor under duress to enable her to get away with her mother to a better hospital as the doctor had insisted that either she paid the amount or sign an agreement with him before taking away her mother.

The teacher said, ”Since then he has been whatsapping me, threatening my life that I will die if I eat his money and that is why I draw your attention to inhuman, unbearable and despicable treatment being meted out to me by somebody who calls himself a medical
doctor.

One of the threats is in the Whatsapp he sent to me saying, you are requested and invited to appear at the Arusi Omaliko Ofia, (deity), in Abatete community, tomorrow, 9th day of December 2022, by 9 am Tomorrow 9th December, being Friday”.

He had his hospital, Health Foundation, at Obosi but now relocated to Chumex Hospital Nkpor.

Later he told me to provide N25,000 to pay physiotherapist for treatment of my mother which I paid him but he gave him N5,000.

He is merely interested in making money not saving lives in tandem with physicians’ oath.

He coerced and forced me against my personal wish and desire to sign an undertaking to pay him the balance of the money. My mother was discharged almost dead because of lack of good medical attention and she died few weeks later.

I have been subjected to inhuman
treatment, humiliation, insults, intimidations and threats by Dr Walter Igbokwe over non-payment of an unjustifiable and barbaric hospital bill.

“Worst still he submitted my name to many deities and shrines that some have invited me which I refused to honour because it is against my faith as a Christian.”

In a swift reaction when contacted by newsmen, the doctor denied all allegations stating that he never dragged her to any deity but admitted that one could use any means to recover his money.

READ:  Atiku Asks Nigerians, 'Are You Better Off Today Than You Were Four Years Ago?'

He said, “Let her show proof of my dragging her to a deity. Shee claimed to be a Christian and have time to go about writing petitions but could not have time to pick my calls as one he owes for about four to five years now but have time for petition.

“We had an agreement which she and I signed that she will pay at so and so time. When the mother was brought to the hospital they didn’t open folder, they did not deposit any money. For seven days I used my money for treatment. Her mother was better when she left my hospital and stayed a long time before she died, she didn’t die in my hospital.

“She has not been picking up my calls and if she said I approached a shrine that she will not go to as a Christian, did she approach somebody she owes for about five years as a Christian she claimed to be. I am more Christian than she is. I don’t know why people will be that wicked.

“As a teacher, if Government is owing her for one year, will she live. What petition is she writing than to go and make peace with somebody she is owing.?”

KanyiDaily had also reported how the photo of Rivers State commissioner, Onowu Emeka Anyasodike, was found in the shrine of a native doctor, Mike Indian, who was allegedly caught burying a three-month-old baby alive.

READ:  32-Year-Old Lady, Ruth Bako Laid To Rest After She Was Allegedly Rαped And Murdered In Jos 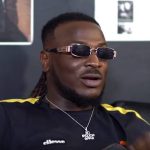 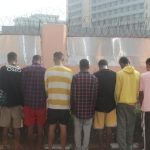