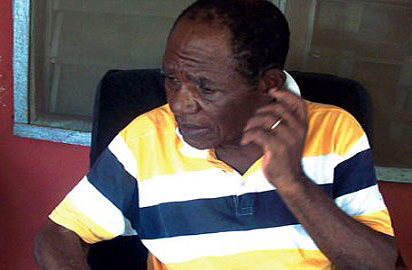 The ancient town of Amokwe Item, in Bende Local Government Area of Abia State will come alive today with songs and dances as the remains of the legendary actor, James Kelechi Iroha popularly known as Gringori will be laid to rest.
Gringori died on February 28, after a protracted illness at a hospital in Onitsha, Anambra State. His final burial this weekend will mark the end of an era for a man who lived and touched many lives through his creativity.

In a burial arrangements released by his family members, the departed actor began his final journey home yesterday, after a service of songs was held at his residence, Obioma quarters, World Bank Housing Estate, Umuahia, Abia state.

Interment takes place at his country home Iyiamayi Amokwe item by 3pm .The Umuahia-based actor would be remembered for his role as ‘Gringori Akabogu’ in the now-defunct ‘The Masquerade’, a T.V series he actually created. 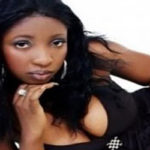 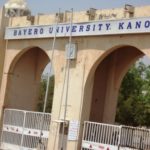