Menu
A well known gynaecologist in Abuja Dr. Kalu Nwachukwu has been arrested by the police. 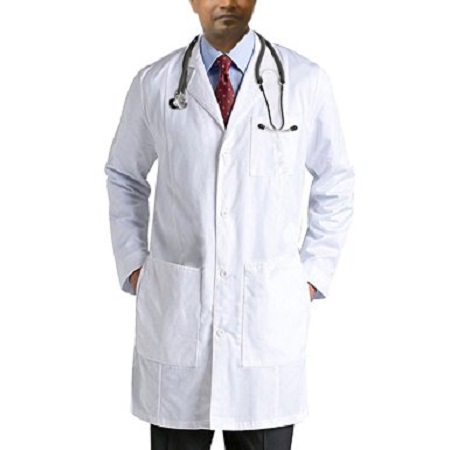 According to DailyTrust, the 47-year-old man was nabbed after female patients complained about the way he is alleged to have acted with them. They alleged that he drugged, then had intercourse with them.

Police arrested him on August 4 after a report of “unethical conduct”.

A police statement revealed the gynaecologist was “in the habit of taking undue advantage of his female patients who come to him for treatment to sexually abuse the patients.”

Police said Nwachukwu “confessed to have had s*xual affairs with some of his female patients.”


They added he confessed the patients were those who came “for treatment or consultation in his office and other locations.”

“Nwachukwu is alleged to have used drugs to induce the women in order to have intercourse with them,” said FCT police spokesman Manzah Anjuguri.

The police has warned the public to ensure they “carry out thorough background check on the credibility” of doctors they engage as personal or family physician.

A source, refusing to be named, said Nwachukwu’s trouble started among families he helped conceive at his Life Point Medical Centre in Utako. Suspicions arose after a child conceived and born to one of Nwachukwu’s female patients went through a test that showed the child was not fathered by the patient’s husband.

Nwachukwu is not known to have any complaint of unethical conduct against him at the Medical and Dental Council of Nigeria.

His gynaecologist colleagues question his being detained since early August. They also question police account of him drugging and then sexually abusing women.

“This is all just to taint his image and the medical professional,” a fellow gynaecologist said in Nwachukwu’s defence.

“I’m not saying he’s guilty, I’m also not saying he is innocent. That is what the court is for. But what the police is saying to impossibility. What drugs did he use? How much drugs did he give them? Did they test any of the women to know what drug they were given, even if did happen?

“To do that, even if you could, you would have had to force a patient to take the drug. How would you do that in a consulting room in a hospital, busy with staff and patients all over the place. Then you wait for her to go to sleep before abusing her. And then she would wake up, reorganize herself and then drive home. By day or by night? The timeline is impossible.” 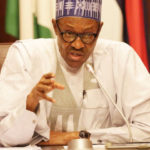 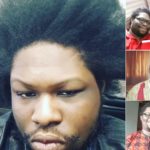