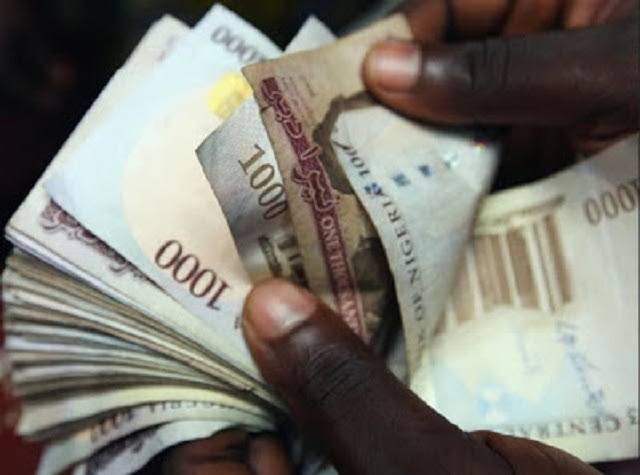 Five-year-old girl identified as Mmesoma Ibe, from Okija in Anambra State, was kidnapped from her school and taken to Owerri, Imo State where she was sold for N350,000, resold for N750,000 the same day at Nnewi, before she was finally rescued from her captivators, apparently on their way to sell her to another buyer in Onitsha, Anambra State.

According to Vanguard, Mmesoma Ibe would have been used for ritual or taken beyond the coast of Nigeria by human traffickers, but she was luckily rescued from four women at Ugwunabankpa area of the commercial city of Onitsha, Anambra State.

Mmesoma’s father, Mr. Paulinus Ibe who narrated the whole ordeal, said that the two days members of the family searched for the little girl was traumatic. He said:

“Mmesoma is a nursery three pupil of St. Peter’s Primary School, Okija. She surprisingly disappeared from the family house on a Saturday morning while she was playing outside the house. We searched for her for the whole day and decided to report to the police. I was very confused and did not know where else to go to, when, the following day, I heard shouts within the vicinity that Mmesoma had been found.”

Mmesoma was abducted in front of the family house and taken to Owerri, Imo State where she was sold for N350,000. The purchaser in Owerri, in turn, resold her for N750,000 the same day at Nnewi and instantly made a profit of N400,000.

The girl was then taken from Nnewi to Onitsha where she was disguised with a face cap and encircled by four women, whose suspicious movement attracted the attention of the people around. The women and the girl were subsequently confronted and taken to the police station where they confessed to belonging to a syndicate that abducts and sells children.

The good thing was that Mmesoma was able to name her school and her town, which assisted the police in bringing her back to Okija.

Meanwhile, the suspects were later taken to the Anambra State police headquarters in Awka where they pleaded for forgiveness. Mmesoma was handed over to her parents after the necessary papers were signed.

Although the four women have been charged to the Magistrate Court at Ihiala, Ibe is not comfortable with the way the matter is being handled by the authorities. Ibe said:

“The four women were coming to court, but to our surprise, one of them believed to be leader of the syndicate jumped bail. While we were concerned that she jumped bail, the prosecution counsel had deleted her name from the charge sheet and our fear is that the remaining three might soon be left off the hook without proper prosecution.”

The prosecution counsel said the matter was progressing, adding that the case would come up on February 14, 2019 at Ihiala.