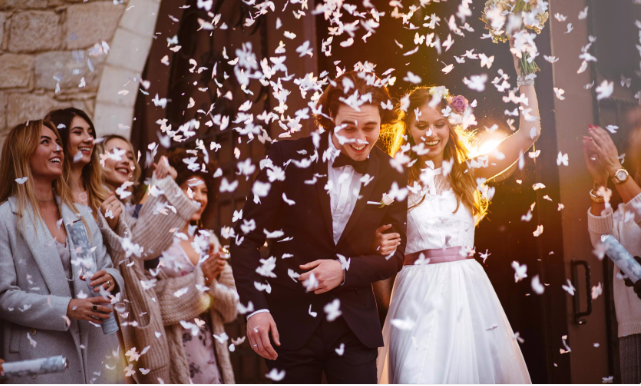 A newlywed couple divorced just three minutes after tying the knot – after the groom called his new wife “stupid” for tripping over.

According to The Sun, a newlywed couple has become the couple with the most short-lived marriage after they divorced just 3 minutes after getting married.

Only seconds after they signed their marriage contract in a courthouse, the wife tripped and the groom called his new wife ‘stupid’ for tripping over. In tears, the bride demanded an annulment.

Local media reports that the judge officiating the ceremony dissolved their marriage on the spot. They had only been married for three minutes and this leaves them with the shortest partnership in Kuwaiti legal history.

Reacting to the divorce following what is now being referred to as the shortest marriage, social media users defended the woman and said it was no use wasting her time with a man who has no respect for her.

If this is how he acts right at the beginning, it’s better to leave him.

A marriage with no respect is a failed one right from the beginning. 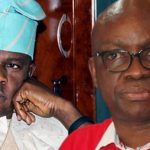