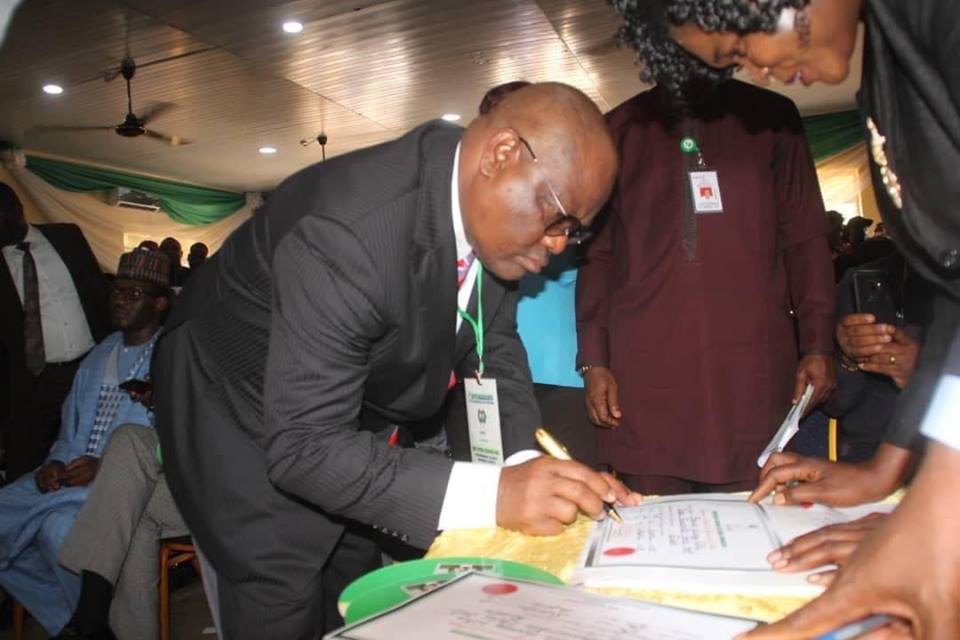 The Independent National Electoral Commission ( INEC) on Tuesday presented the Certificate of Return to the re-elected Rivers State Governor,  Nyesom Ezenwo Wike at the commission’s headquarters in Port Harcourt.

The governor who is known for public display of affection with his wife, Eberechi Wike, gave her a kiss after receiving the Certificate of Return – as others looked on. 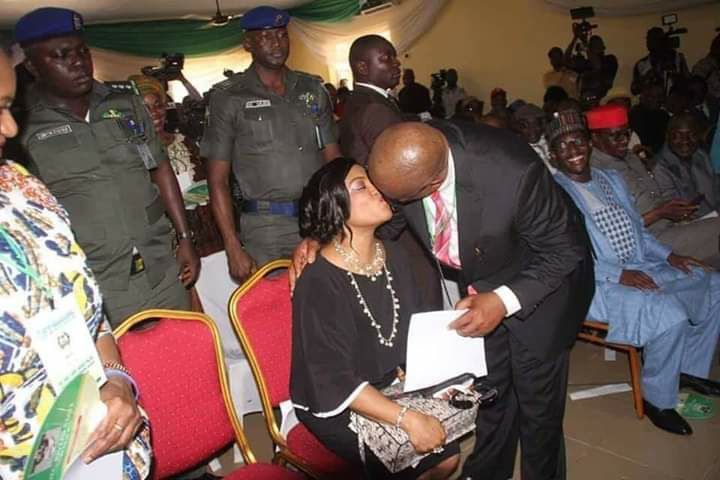 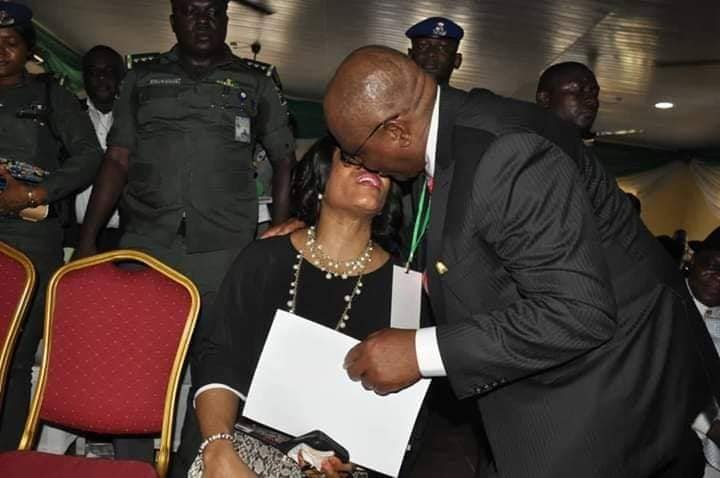 Speaking, Governor Wike dedicated the Certificate of Return to the good people of Rivers State who overwhelmingly voted for him .

He also dedicated the victory to Rivers people killed by the Nigerian Army in defence of their votes and democracy. He said that their sacrifices will never be forgotten. 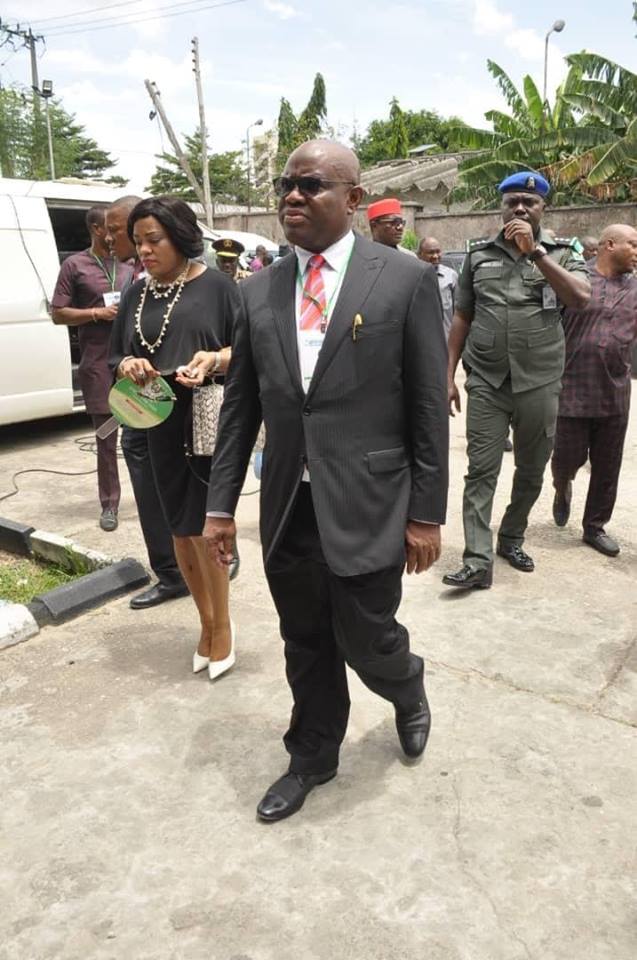 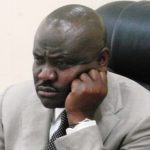 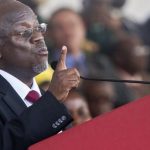