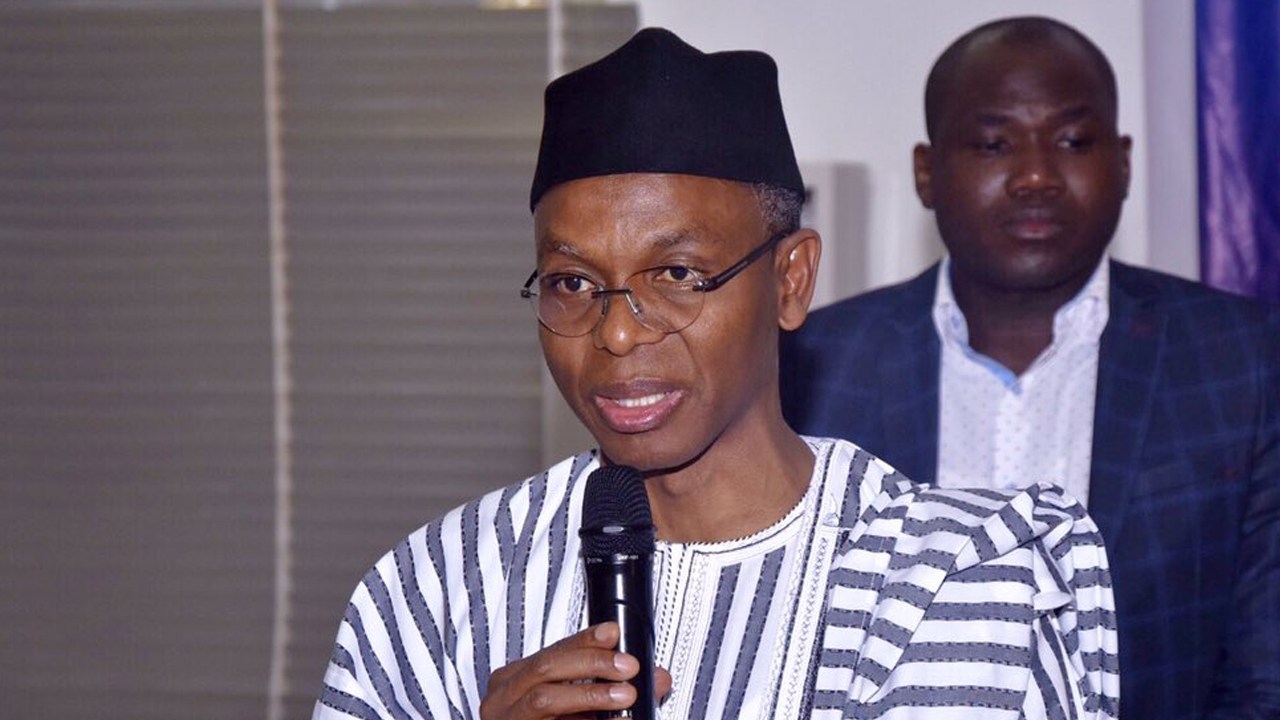 The Governor of Kaduna State, Nasir El-Rufai has advised Lagosians on how to defeat godfatherism in the state.

El-Rufai gave the advice while responding to a question on godfatherism, at an event organized by the Bridge Club tagged: ‘An Evening with His Excellency Mallam Nasir El-Rufai, Governor of Kaduna State’, which held in Lagos on Sunday.

He said addressing it would take early preparation and study. He said:

“Let me tell you something sir; you know, Kaduna State used to be like that. There were three or four politicians in Kaduna that you could not become anything unless you had them on your side.

“Those were the godfathers of Kaduna politics and you had to carry them along and you know, the three words, ‘carry them along’ mean paying them regularly.

“But we chose a different path and the long and short of it now is that after this election in 2019, we have retired all of them; we had to.

“Here in Lagos, you have over six million registered voters; only about a million voted (in 2019 general elections); five million did not vote. If I want to run for governor of Lagos, I will start now.

“I will commission a study to know why those five million registered voters did not vote; where do they go on election day? Then I will start visiting them for the next four years. I will try and get just two million of them to come and vote for me; I will defeat any godfather. The key is to go to the people. The card readers and the biometric registers have given us the tools to connect directly with the people.

“I assure you if you do that for the next four years, connecting with the people; the tin godfather, you will retire him or her permanently. But it is hard work; it requires three to four years of hard work. So, if you want to run in 2023, you should start now.

“Many of the godfathers are either on paper or in the mind of people in politics. They are defeatable.”

The Governor also lamented the quality of leaders in the country, stating that Nigerian leaders are the least qualified with questionable qualifications.

“In most of the developed worlds, the best and the brightest are in politics and public service. I urge you to google the profiles of the captains of the USA, UK, Japan, China and Singapore over the last 10 years and compare their educational and experience profile with ours, you will understand why we are where we are.

“In Nigeria, we have people that never went to school in our National Assembly. We have people with questionable qualifications as state governors. We will go nowhere as long as our best and brightest, people that sit in rooms like this, are not in politics or public service.” 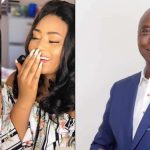 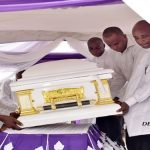