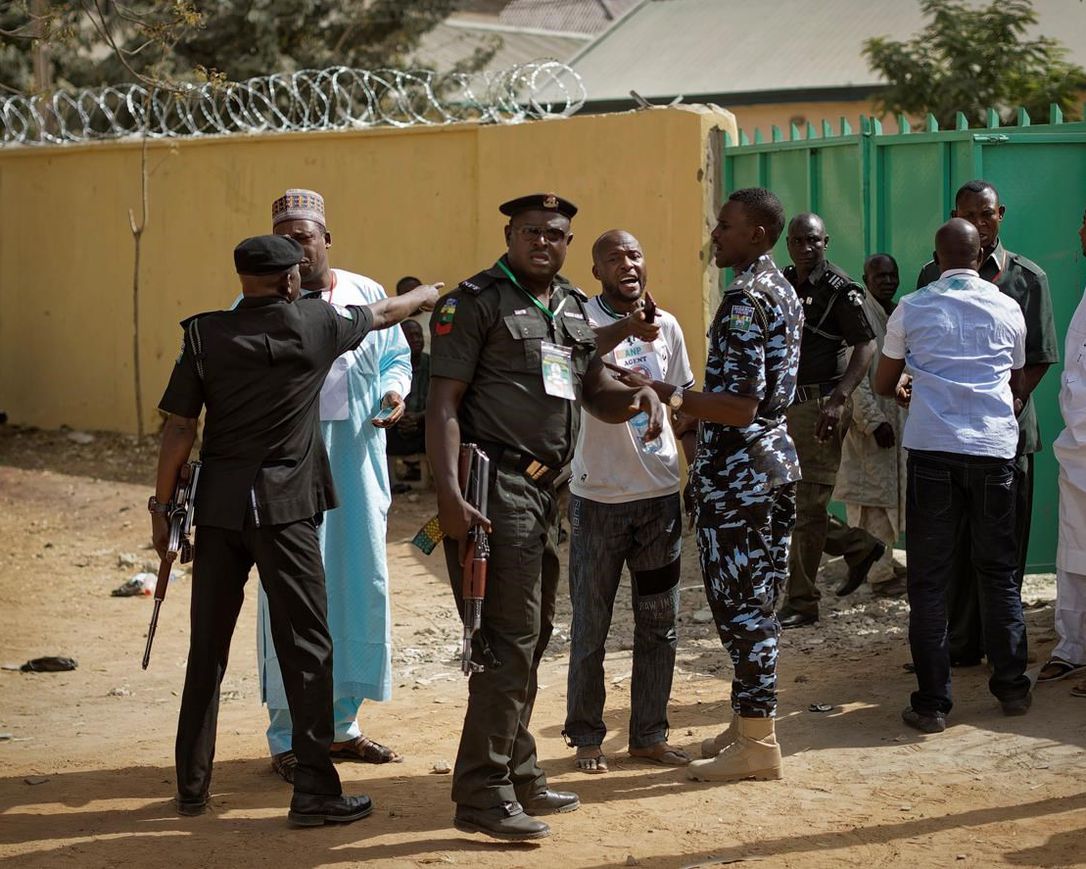 An Islamic Cleric, Abdulsalam Salaudeen, was on Monday remanded by an Ikeja Sexual Offences and Domestic Violence Court for allegedly raping a five-year-old girl in a mosque.

Justice Abiola Soladoye, who obliged the prosecutor’s request for the remand, adjourned the case until October 14 for trial.

Mr. Salaudeen, 43, is being tried for allegedly defiling the child, who was under his tutelage.

The prosecutor, T. Olanrewaju-Dawodu, told the court that Mr. Salaudeen committed the offence on December 22, 2018, at the premises of Olorunbabe Mosque at No. 15, Palace Road, Igando, Lagos.

Ms. Olanrewaju-Dawodu said that Mr. Salaudeen, popularly called Alfa, was caught raping the child via the footage of a hidden camera which was installed within the premises of the mosque by suspicious individuals.

The defendant, residing at No. 16, Awoyemi St., Ikotun, Lagos, however, pleaded not guilty to the charge.

The prosecutor said the offence contravened Section 137 of the Criminal Law of Lagos State, 2015, the News Agency of Nigeria (NAN) reports.