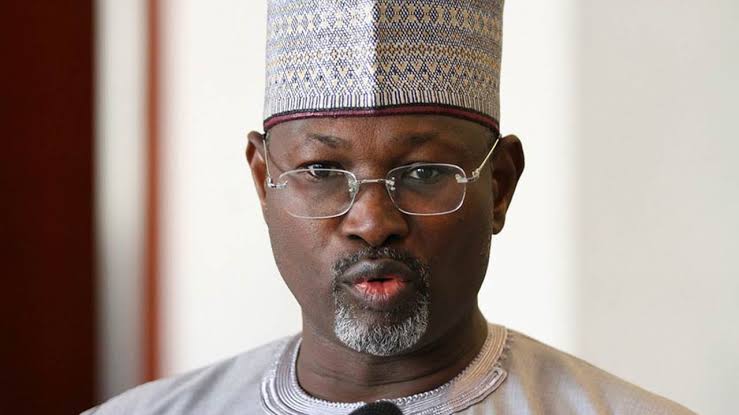 PRP’s National Publicity Secretary, Abdul Gombe, in a statement on Friday, said Jega would help re-position the party for more nationalistic outlook ahead of 2023 general elections.

Although the exact date Jega joined the PRP was not disclosed, it was said that discussions around it began about three months ago.

According to him, the former INEC boss will spearhead the strength, weakness, opportunities and threat (SWOT) analysis committee of the PRP.

“The PRP at its 62nd National Executive Committee (NEC) meeting held on June 22nd in Kaduna decided to set up a 3 (three) Committees to review the performance of the Party in the 2019 General Election with with a view to repositioning the Party for better performance in facing new challenges of Nigerian politics,” he said.

“On the basis of a critical analysis of these, the Committee made up of some of the best intellectuals in Nigeria will recommend to the Party, strategies to adopt for its survival and growth.

“Membership of the mobilisation committee chaired by a person who has been in the PRP for 41 years is to examine and advise the party on how best to grow its membership using the best Ava methods bearing in current voters demography in Nigeria.

“Finance and funding committee whose membership has business persons will examine the current financial status of the PRP and existing funding methodologies as put in the party’s constitution and suggest how best to make the methodologies work as well new ways of raising funds to make it a financially-stable party with a sustainable operation.”

According to Gombe, other persons that made up the three committees are Kabiru Yusuf, publisher and chairman of the Trust newspapers, Momodu Kashim Momodu, George Kwanashie, Ayo Sando, Obi Osisiogwu, and Nathaniel Abraham.

Shehu Sani, the former senator representing Kaduna central, had resigned his membership of the All Progressives Congress (APC) to contest under PRP, but lost the election.

23-Year-Old Model, Louise Porton Kills Her 2 Daughters Because They Didn’t Let Her Have Sex