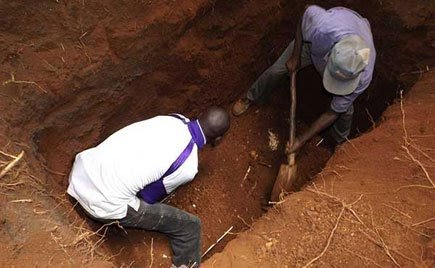 Officials in the western region of Kenya has exhumed the body of one Martin Shikuku Alukoye to strip him of the Kakamega County Youth Service uniform he was buried in.

The corpse was exhumed by the local officials bent on retrieving the uniform despite protest by the family of the deceased.

Alukoye’s widow, Jacqueline, told BBC Swahili she was shocked and said the exhumation has made her suffering worse.

“This has piled on the misery I am going through, and my children are still young, since I was born I have never experienced such,” she said in an interview. “I would like to request them to leave me in peace”

Mr Alukoye’s uncle said they had violated “the laws of the land and the laws of our forefathers”.

“We had fully involved the county government in the burial arrangements and they never resisted our proposal to bury [him] in his work regalia,” Francis Mutamba said.

The family said they had opposed requests from officials to retrieve the uniform following the 31-year-old’s burial, but that officials then did so without their consent or a court order. 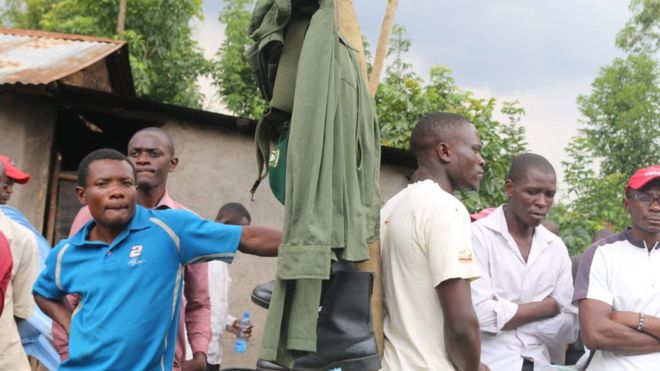 Daniel Namayi, the assistant chief of the Ituti area threatened to drag the officials to court over the exhumation.

“Once a body has been buried, it requires anyone with a complaint to get a court order in order to exhume it. The county administrators have gone against the law in recovering [the] clothing,” he told the Daily Nation.

Elders of the Abang’onya clan have also criticized the county officials for the exhumation, which they view as being taboo.

“We had decided to bury our son at night in line with culture which dictates that a person who died by drowning should not be buried while the sun is shining. But the county officers have surprised us when they decided to exhume the body to recover their regalia,” Mr Mutamba said.

It was however learnt that Alukoye was reburied in new clothes this week after elders of the community performed rituals to cleanse the family. 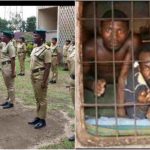 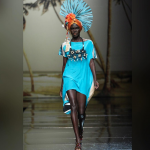