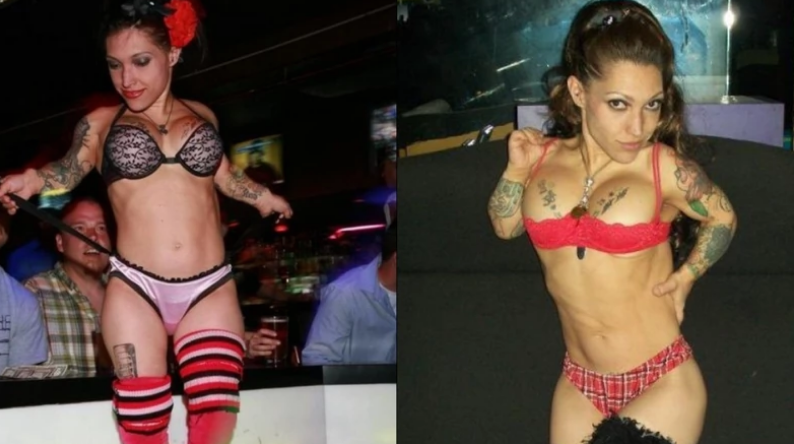 Bridget Powers currently facing trial after she lost her temper and stabbed her boyfriend with a butter knife, accusing him of sleeping with another woman in Las Vegas, United States.

The 3ft 9in tall woman attacked Jesse James around 2.30 am on September 18 in a Las Vegas home believed to belong to another woman with whom she suspected him of cheating.

Murphy allegedly stabbed her boyfriend in the leg with a butter knife. The other woman claims shed tried to stab her too, but missed. 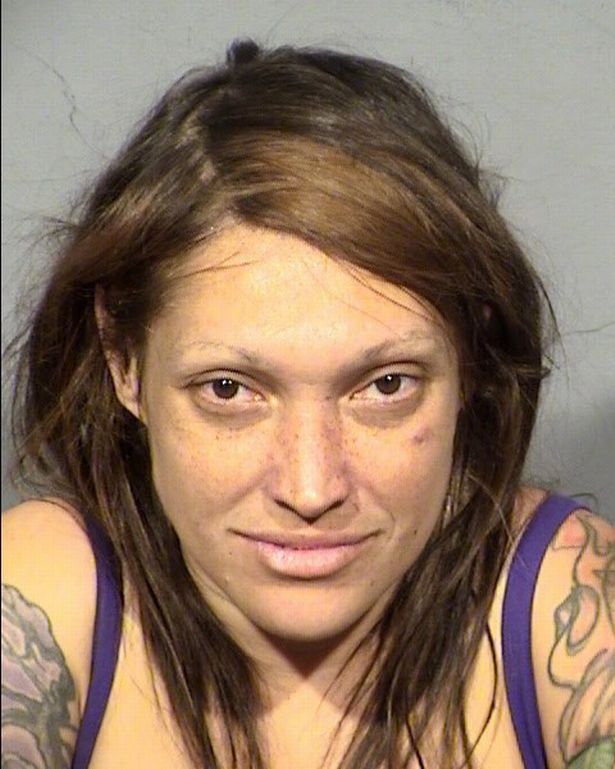 Jesse James was rushed to the hospital where he was treated and discharge. He told cops he was asleep after a night out drinking with the other woman, when Murphy came in through an unlocked door and stabbed him in the leg.

He also claimed he and Murphy had been sleeping together for two years.

Prosecutors say if found guilty, Bridget Powers could face between two and 15 years in jail.

The case has been adjourned till November 7.