Governor of Kaduna State, Nasir El-Rufai has recovered from coronavirus after testing negative twice for the disease. 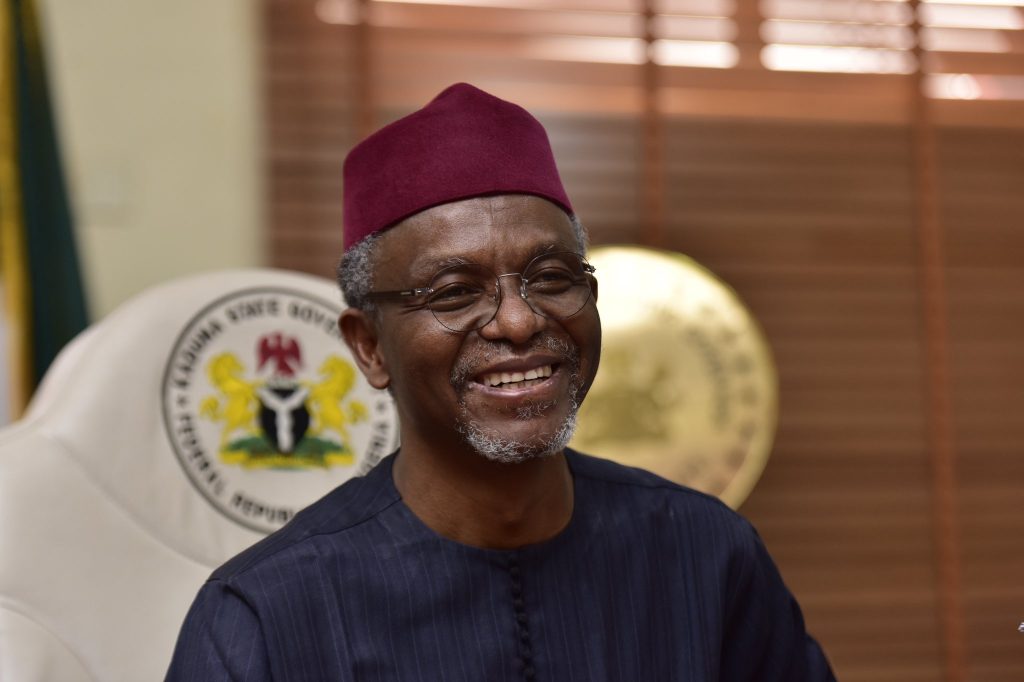 The governor who tested positive for the virus on March 28, 2020, disclosed that after nearly four weeks of observing a strict medical regime, he received the all-clear after two consecutive negative test results.

Governor El-Rufai stated on his Twitter page on Wednesday, April 22, where he thanked Almighty Allah for his grace and mercy.

He also acknowledged the massive outpouring of sympathy, prayers and public support that followed the disclosure of his illness.

“I thank Almighty Allah for His grace and mercy. I also acknowledge with gratitude the massive outpouring of sympathy, prayers and public support that followed the disclosure of the infection.

“My family not only went through the trauma of potentially losing a member but also the risk of being infected as well. The entire family has been supportive as usual, while my many friends and colleagues from all over the world have sent their prayers and best wishes.

“I wish to thank the diligent medical personnel of our Ministry of Health and the Barau Dikko Teaching Hospital who managed my case for their dedicated and professional care,”
he wrote.

According to the Nigeria Centre for Disease Control (NCDC) as of Tuesday night, nine of the 782 total cases of the virus reported in Nigeria were recorded in Kaduna State. 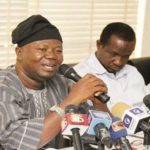