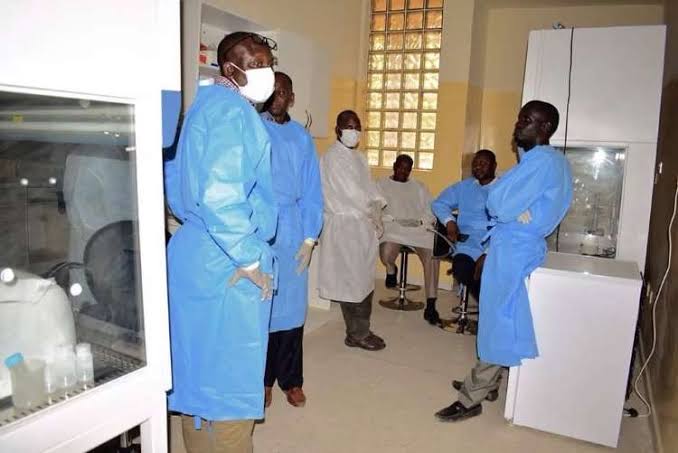 The COVID-19 patients who were protesting alleged poor conditions in which they were kept, locked up two doctors and a nurse for hours on Thursday.

Mohammed said the victims, dressed in their personal protection equipment (PPE) at the time, were on a routine ward round check when the angry patients attacked.

According to him, the COVID-19 patients rounded up the victims and locked them up in an empty room at the centre.

After about four hours of searing heat in the room, the victims had to force open the door to regain their freedom.

The head of the State COVID-19 technical response team, Dr Tijjani Husaini, said he was not aware of the matter when he was contacted yesterday for his response

However, one of the patients who spoke on condition of anonymity said they were displeased with the way they were being treated at the centre.

He claimed that for the one week they had been quarantined at the centre, they had not been subjected to any medical examination to determine if they had the virus or not.

A similar allegation by COVID-19 patients sparked a similar protest in Gombe State few days ago; the second in one week.

KanyiDaily had reported that on Tuesday, some coronavirus patients hit the streets to protest over inadequate medical attention at the Kwadon Isolation Centre, Yamaltu Deba Local Government Area of Gombe State. 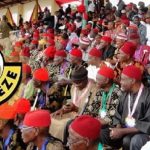 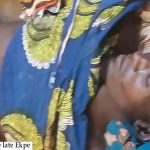