Niger State Government on Thursday revealed that it has spent a whopping sum of N41 million to reactivate its official web portal. 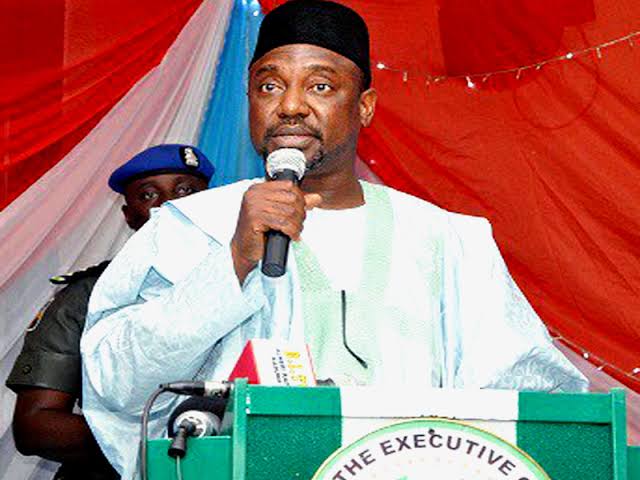 The Commissioner for Tertiary Education, Science and Technology, Abubakar Baba Aliyu, who made the disclosure at a prese briefing in Government House, Minna, said the website will enable the government to carry out its business online.

According to him, the state government approved the hugh sum of money because the web portal was previously non functional.

“The Niger State Government approved the sum of N41 million to reactivate our web portal which had not been functional. We have reactivated the site and upgraded it to function fully,” he said.

Aliyu further disclosed that the site would serve as a link between the state, Nigeria and the world, adding that the government had trained some personnel of Ministries, Departments and Agencies (MDAs) in the state on how to access and use the portal.

READ:  Take Three, Leave One For Me – Father Of Quadruplets Begs Government

Although the specifications of the ‘upgraded’ website were not disclosed, a visit the Website Portal confirmed the claim, but the money spend on the site did not add up.

Using Hosting Checker, the International Centre for Investigative Report (ICIR) found out that the web portal is hosted by Liquid Web.

A further check showed that the pricing for website hosting varies, depending on the number of websites to be hosted on a single server as well as spaces and features required. The Niger State government website is just one website on a single server.

Liquid Web advertises its cheapest package named Spark for a price of $190, an equivalent of N73,000, per annum. It includes; Hosting of a single site (as in the case of https://nigerstate.gov.ng/), 15 GB Storage, two TB Bandwidth, 30 Day Backups, Unlimited Email Accounts, Beaver Builder Lite, iThemes Security Pro and iThemes Sync.

READ:  Coronavirus: Nigerian Man Lands In Hospital After Taking Overdose Of Chloroquine With His Children

For its most expensive plan, named Enterprise, it cost about $10,000, equivalent of N3.8 million, per annum. It includes; Hosting of up to 250 sites on a single server, 800 GB Storage, 10 TB Bandwidth, 30 Day Backups, Unlimited Email Accounts, Beaver Builder Lite, iThemes Security Pro and iThemes Sync.

For the website design build, it was found that the web portal of the Niger State Government uses the Content Management System (CMS) of WordPress, a free and open-source content management system written in PHP and paired with a MySQL or MariaDB database.

It was also found that the theme developer used to design the look of web portal is Elegant Themes. The charges for Elegant Themes vary from $89 per annum and $249 for a lifetime access.

READ:  "We May Go Back Into Lockdown If Coronavirus Cases Explode" - FG Warns Nigerians

The ICIR reached out to Baba Aliyu, Commissioner for Tertiary Education, Science and Technology, to inquire about the website features and the cost.

Aliyu confirmed that N41 million was approved for the upgrade of the website by the State Government. He however said that the money is also to be used for other things in support of the website upgrade.

When asked what the other things were, he declined comments.

“We have only used N7 million but I will not say what other things the money will be used for,” Aliyu said before cutting off the phone call. 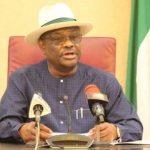 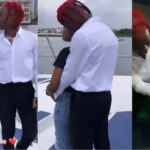